What Makes Lisbon so Attractive Lately? 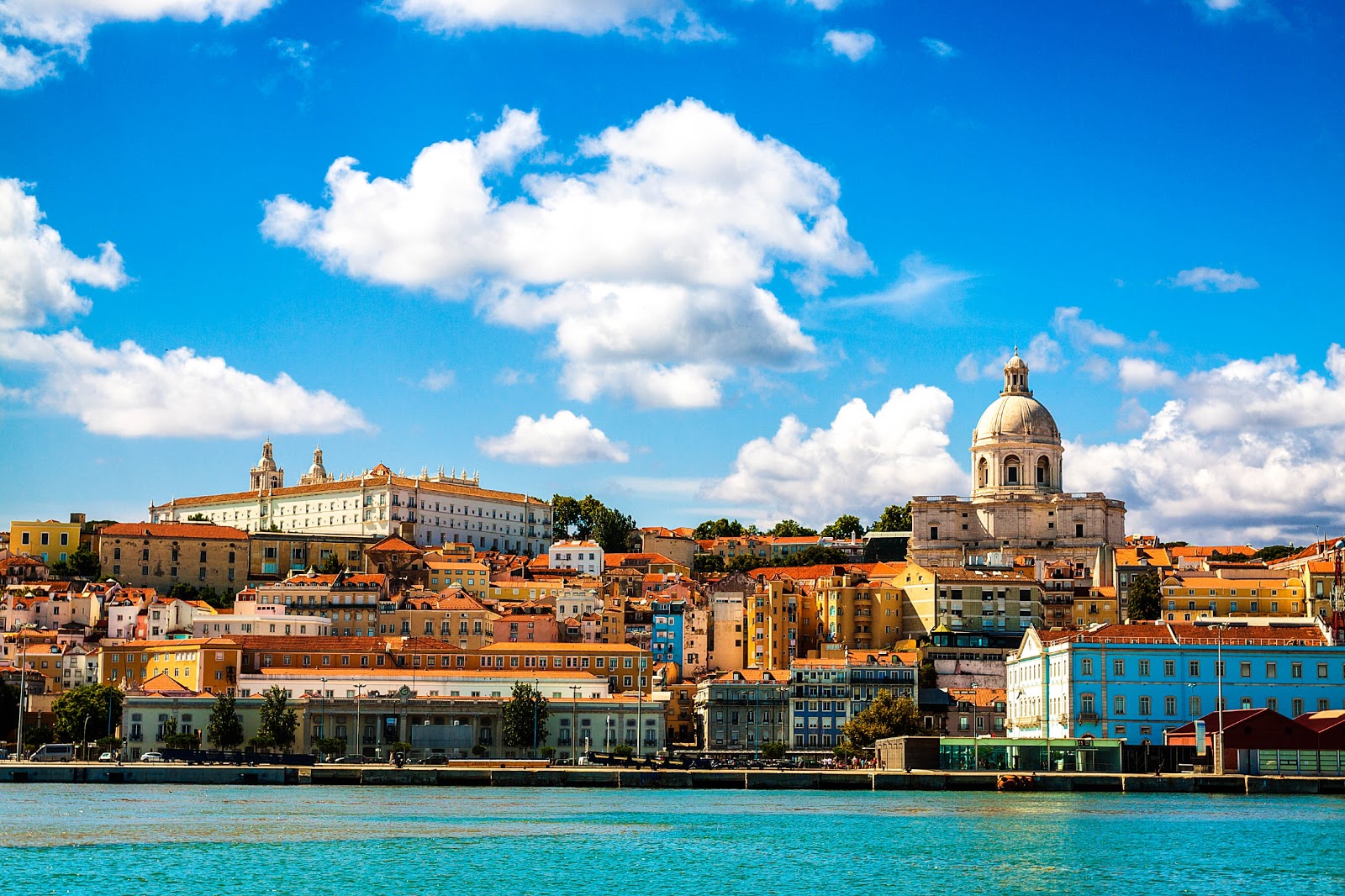 Here you can enjoy good food, beautiful views and gourmet drinks in city whit prices that have not risen at the same rate as in the rest of the EU. For those shopping enthusiasts, there are big brands as well as nice vintage finds and interior decorations at affordable prices.

Party Mecca on the Iberian Peninsula

Thousands of satisfied bachelors who returned from Portuguese capitals famous Lisbon bachelor parties describe the city as the "Party mecca on the Iberian Peninsula". In addition, international visitors agree that for whatever the reason for your visit is, you will have to spare some moments to enjoy the cultural landmarks of the city. Nearly all adventures throughout the city start from its iconic center that adorned the postcards for centuries.

Lisbon's historic center is located on seven hills, which means that there are too many steep streets in the city. As it is even too steep for cars, there are three mountain railways and a lift, Santa Justa, which connects the upper and lower parts of the city. The western part of Lisbon consists mainly of Monsanto Park, which is one of the world's largest city parks - a perfect place for a long walk or bike ride in the green.

Chiado Square is a bit of the city's new center, between the hipster-rich Barrio Alto and the elegant Baixa Pombalina. There are many shopping opportunities here. The cafe A Brasileira, which opened in 1905 and has been a water hole for Portugal's intellectual elite, is the perfect place to stop. The Barrio Alto especially lives up in the evening, with countless pintxos bars (Portuguese tapas), cocktail bars and clubs.

Don't be surprised if you hear heartbreaking songs here and there - the traditional folk music fado is very common in Lisbon's nightlife. Fado can be described as complaint-filled melodies and song lyrics that are often about the sea or about the lives of the poor people, and it is not unusual for the restaurant to have its own singer on the payroll.

If you want to taste everything that Portuguese cuisine has to offer under one roof, head to the huge Time Out Market south of Barrio Alto. Here, every one of the 40 food stalls has been assessed by the magazine Time Out's test panel, and nothing that has received under four stars may be served.

Because Lisbon is along the Atlantic coast, the weather is much affected by the sea, which is relatively cold. If you want sun and no rain it is best to go in the summer, but keep in mind that it is not unusual with temperatures around 30-35 degrees during the summer months. If you want to avoid the highest heat, autumn or spring, when it is still relatively nice, is a good alternative.

How to Pass Your Driving Test with an Earlier ...