Home > Law > What Should Be Your Course of Action If You Face a Drug Charge?

What Should Be Your Course of Action If You Face a Drug Charge? 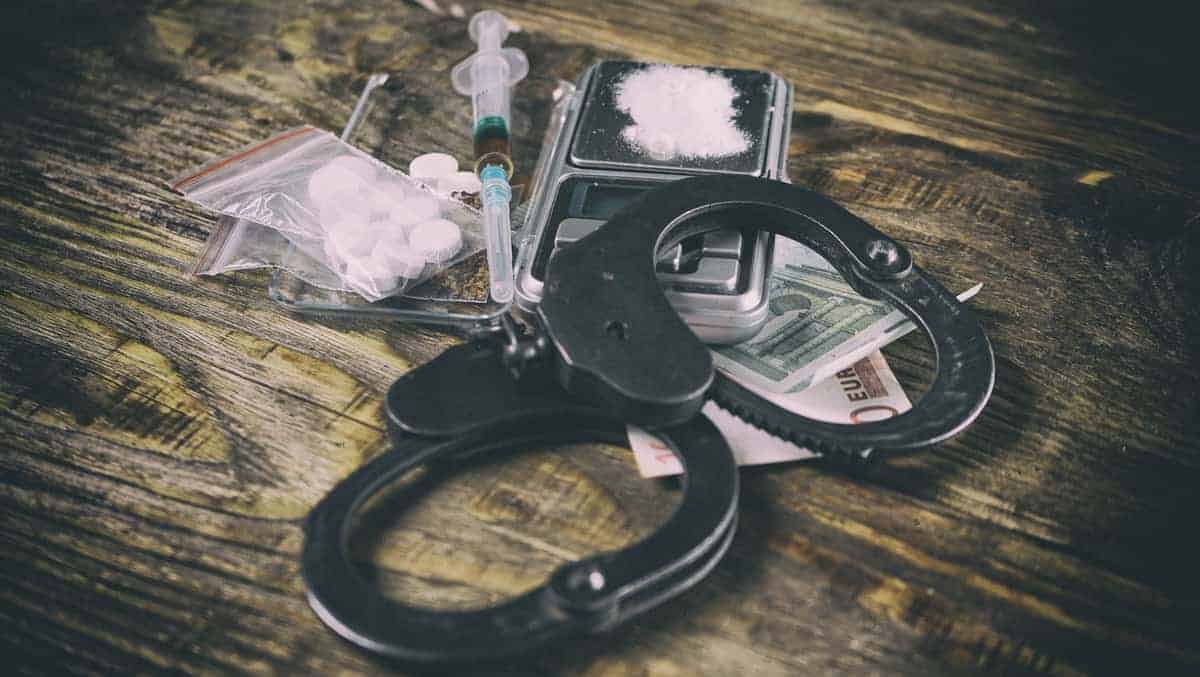 If any of the controlled dangerous substances (CDS) are found in an individual’s possession, they will face repercussions in court. South Dakota is known for its harsh drug laws. With the support of a practiced lawyer, your penalty could be reduced or even waived off.

The Initial Steps You Must Take

The first thing you can do when facing a drug charge is to get in touch with a law professional. No one should face a drug charge without a lawyer as it can be a complex and high-risk process.

Discuss with your lawyer every single detail of the situation and be as elaborate as you can. All the facts will help you find even a slight chance of reducing the sentence or altogether dropping the charges based on the scenario.

Your lawyer will help you ascertain whether you were arrested in compliance with the law or whether the officers did not follow the proper procedures. An illegal arrest will lead to all evidence being excluded from the trial, and the charges dropped.

If you were found to be in company (through travel or encounters) with the person who had the drugs, you could claim deniability and state that you were not aware of the drugs' existence in the first place.

The possession of illegal drugs can be segmented into the following types:

If illegal drugs are found on your person, either in your pockets or other belongings, then you can face up to two years imprisonment (one-year minimum) and a fine up to $10,000.

These penalties also depend on the type of drug. Physical possession of a dangerous Schedule 1 drug like cocaine would be considered a bigger offense than holding unprescribed drugs or marijuana. Moreover, if any paraphernalia is found, you may be charged for those objects as well.

If you are not carrying the drugs on your person but have control over the drugs' location, you may be charged under constructive possession. In this case,  the law officers presumably found the drugs stored in your home, car, or other location.

The sentence will vary depending on the schedule of the drug. For example, cocaine is a schedule 1 drug and guarantees a high penalty. If you have many types of drugs, you will be charged for each separately.

Most states consider possession by ingestion as a misdemeanor, but South Dakota treats it as a felony, which involves higher penalties. It means that the drug exists inside the body in another form (metabolites).

Even if you are not carrying drugs on your person, a failed drug test can lead to a prison sentence of up to 10 years. The penalty will be based on the schedule of the drug found in the body.

You could be facing a maximum of 99 years of prison if you possess more than a certain amount of drugs or are arrested while distributing the drugs. Selling to a minor is a higher offense and will bring a harsher sentence.

You could also be fined up to $50,000 for possessing drugs meant for sale and distribution in South Dakota.

No matter the nature of the drug felony, no one should face a drug charge without a lawyer. You should have every opportunity to defend yourself and fight for a justified verdict.