Home > Law > What Should You Know About Sydney Drug Offense Charges?

What Should You Know About Sydney Drug Offense Charges? 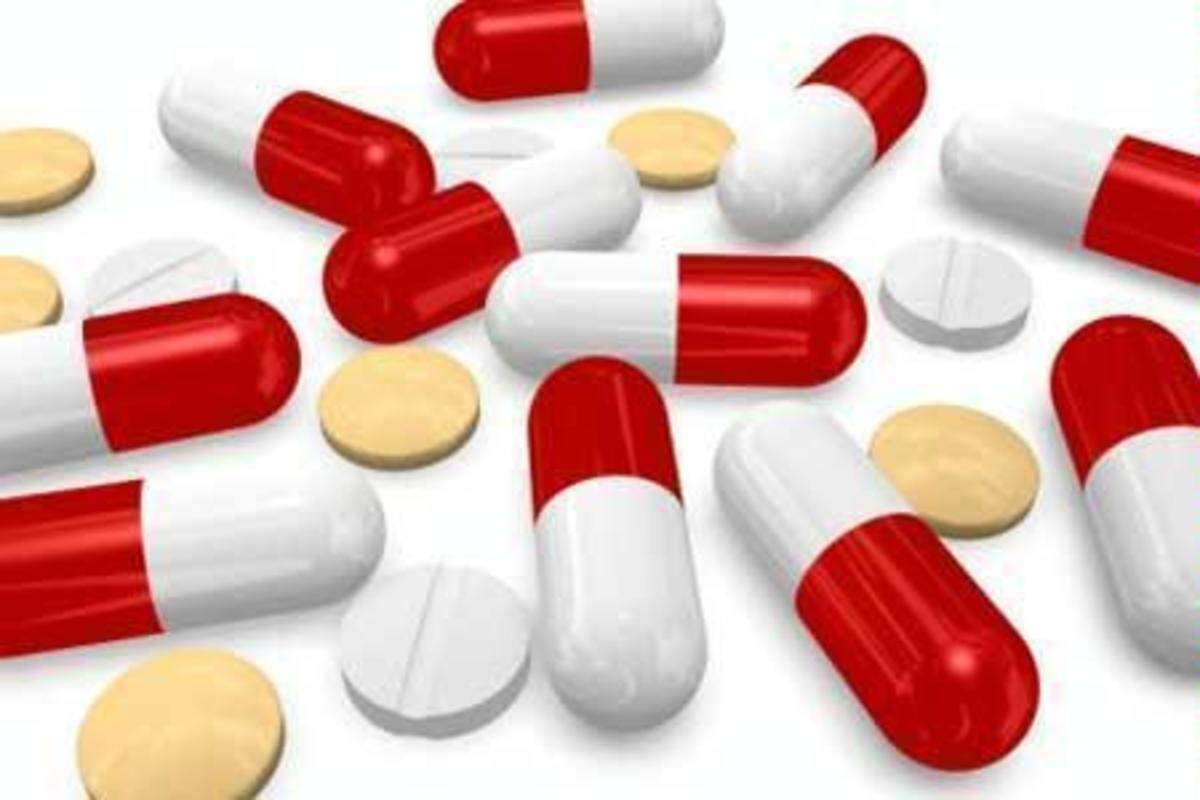 Sydney is the capital city of New South Wales, where possessing prohibited drugs is an offence under Section 10 of the Drug Misuse & Trafficking Act 1985 and can sentence you to imprisonment of a maximum of two years. Here, you will learn important information about drug offence charges and how Sydney drug lawyers can help.

What are Prohibited Drugs?

In the Drug Misuse & Trafficking Act schedule, there are so many drugs prohibited from possessing. The act also defines another category of 'restricted substances', including the drugs you need a prescription to keep, such as steroids and Xanax.

There are also certain chemicals that you can possess if you have a license only. Containing such substances in Sydney without the required permission is considered an offence, so they come under the category of prohibited drugs.

Which Drugs are Prohibited in Sydney?

There is a long list of drugs that one cannot legally possess in Sydney, including cannabis, ecstasy, cocaine, amphetamines, LSD, and heroin.

Penalties for the Possession of Prohibited Drugs

Possible penalties for drug offence charges in Sydney are:

Fine: Local Court of Sydney usually imposes a penalty for possessing prohibited drugs. The Judge or Magistrate decides your fine amount, depending on your financial condition and capacity to pay the fine.

Good Behaviour Bond: It is a court order that commands you to show good behaviour for a certain period. The court imposes conditions that you are required to obey during the bond's term. The maximum duration for such a bond can be five years.

Community Service Order: Under the CSO, the Parole or Probation specifies a location at which you are required to work without pay in the community. They may also order you to mark attendance at a Centre for undertaking a course like Anger Management. A probation service officer will assess your eligibility for CSO, as you may not be allowed to work for the community under certain medical conditions.

Periodic Detention: It is a kind of imprisonment in which you have to stay at a periodic detention centre for two days each week for the duration set by the Sydney court.

Imprisonment: Imprisonment is a severe punishment in which you are locked up in jail for a certain period. The court often imposes imprisonment when it deems that no other type of penalty is appropriate for your case.

What the Police Needs to Prove?

In order to prove your offence, the Sydney police need to demonstrate the following:

●       That you possessed a prohibited substance

●       That you were aware of carrying that substance

Depending on your case and situation, the Sydney drug lawyers may offer any possible defences, including an honest mistake, the Carey defence, duress, the drug not being illicit, and others. Get in touch with a reputed and experienced lawyer in Sydney to seek legal advice and representation for legal matters.

An on the spot fine for drug ownership is like a speeding fine or stopping fine. On the off chance that you are given a notification like this, you will have 28 days to pay and you won't be needed to go to court. You will likewise not get a criminal record. Like a speeding or stopping fine, you may challenge the fine on the off chance that you wish. In any case, this will bring about court procedures and the danger of significantly higher punishments.

One thing to note is that cannabis isn't qualified for the on the spot fine due to the new cannabis alert plan. It is without a doubt police will just issue an alert for having cannabis, inasmuch as you: