Home > Business > Why Going Organic Could Be a Health Game Changer

Why Going Organic Could Be a Health Game Changer 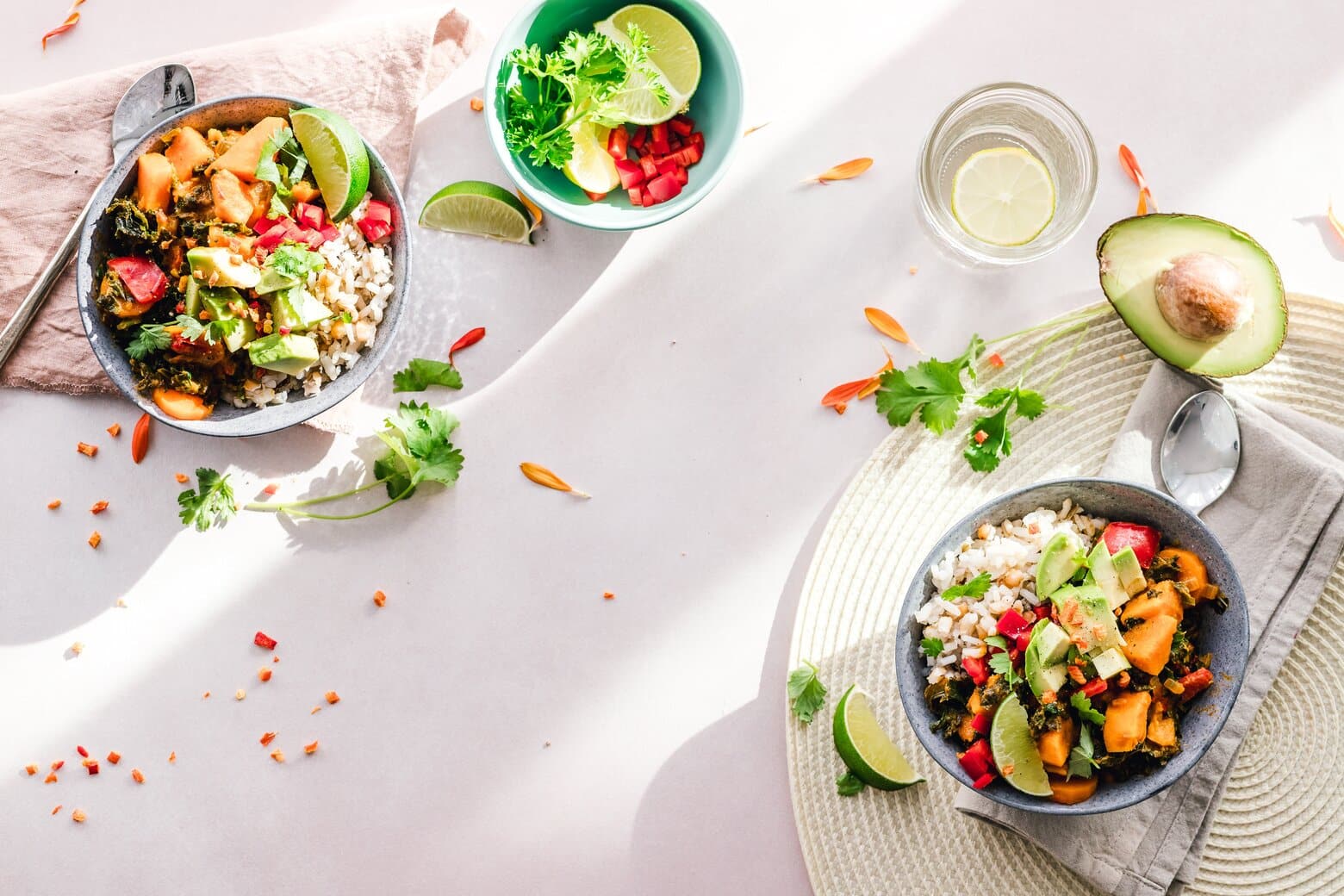 The high cost of organic foods makes many people question the necessity of purchasing them. However, when you choose to buy organic foods, you are making an investment in your health. They offer several advantages to food produced using modern agricultural practices. Key among those are these benefits for your health.

As you probably already know, buying all organic food can be expensive. As a result, people who actively seek out organic foods may dedicate more time and thought to their choices. That means taking the time to evaluate the benefits of buying organic versus traditionally-grown foods. As a result, people who choose to buy organic foods tend to eat healthier in general. They understand the numerous flax seeds health benefits and are willing to spend the money to enrich their diet with safe, high-quality ingredients.

You might be surprised by how many chemicals you are exposed to in the course of preparing and eating a standard meal. Almost every piece of produce that is grown through modern agricultural practices will have been treated with chemical fertilizers, pesticides and herbicides. It may have also been coated with other products to enhance color, reduce spoiling or protect it from injury during shipping. A good portion of them may have come from genetically-modified plants, although labeling requirements mean you may never know which ones are.

Your met products aren't exempt from that exposure, either. Animals raised for meat are often kept in small enclosures that require supplemental feeding in addition to their natural diets. That feed may have added growth hormones to encourage rapid muscle development. Antibiotics are also used in healthy animals to speed growth and reduce the incidence of illnesses that are easily spread in cramped conditions. So, your otherwise healthy home-cooked meal may contain the effects and residue from any of these:

The labeling requirements for GMO foods are very lax. The only way to ensure you are not eating them is to choose certified organic foods since they will never contain ingredients that have been genetically modified. Why does that matter for your health? Farmers have been cross breeding animals and plants for specific traits for millennia. Today, however, more foods than ever before are being genetically modified or engineered in the lab. Genetic modifications are made by inserting a foreign piece of DNA into a plant to produce the desired effect. The technique can increase yields, generate resistance to diseases and pests and lead to less fertilizer use. In some cases, it has been used to increase the nutritional profile of subject plants.

There is contrasting evidence about the health implications of eating GMO foods, with only a few select studies showing negative results. However, there is a large amount of social concern over their use. The genetic mutations inserted into plants can quickly spread to nearby crops. In areas where seed saving is a way of life, this can cause the loss of generation-long work in creating an ideal crop for the location and soil in question. That could potentially result in a narrowing of the genetic diversity of plant species, which impacts overall biodiversity and reduces the number of healthy food options worldwide.

Consumers generally view organic foods as more nutritious than their traditionally grown counterparts, but this is another area where varying interests have reached different conclusions. To help clear up the murky waters, a group of researchers conducted a large-scale meta-analysis of food studies. They found that organic foods did show higher rates of antioxidants than non-organic ones. In addition, there were lower cadmium concentrations and levels of pesticide residues on these products. Antioxidants help reduce cellular damage caused by free radicals. Diets high in them are generally linked to better health outcomes, including lower rates of cancers and heart disease.

There are many health benefits of consuming organic foods. They tend to be higher in nutritional value and lower in chemical residues than other products. You can also make a purchase knowing that you are not inadvertently eating antibiotics or genetically-modified foods.

10 Baby Products You Must Dropship To Scale Yo...

Benefits of a Payday Loan...