Home > Business > Why Hiring Un-Regulated Agents is Risky for your Canadian Immigration?

Why Hiring Un-Regulated Agents is Risky for your Canadian Immigration? 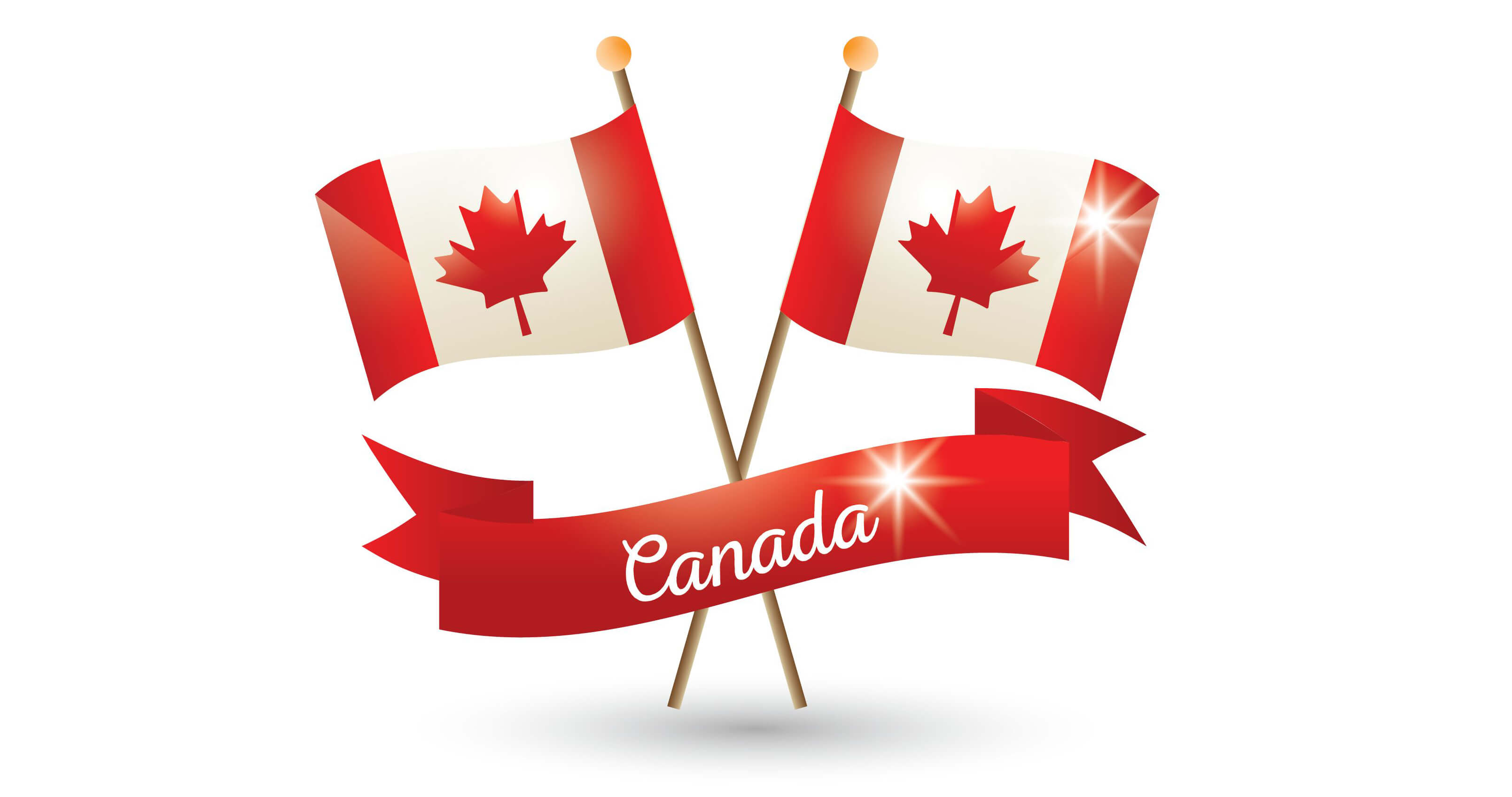 Any consultant is expected to give advice on a particular matter in the field of his or her specialization.  Immigration Consultancy is also a very popular field in the modern times of fast life. People aspire to look for lucrative careers and quality life in other countries, especially in the developed countries which offer attractive jobs and education opportunities. Immigration consultancy should also come under regulations in order to prevent the cheating of immigration applicants by the immigration consultants or agents. Immigration consultants have to get registered themselves and follow the rules and regulations laid by the respective governments.  Immigration consultants normally provide the services of advising clients in choosing the right category and guiding the applicants in preparing the documents, reviewing the documents, guiding about police clearance certificate, medical fitness certificate, and informing the status of the application, etc.

IRCC (Immigration, Refugee, and Citizenship Canada) grants visa’s to new immigrants and refugees like giving protection and helping them settle in Canada. It sanctions citizenship and provides travel documents to Canadians.

Some private unregulated consultants overseas or in Canada may claim that they have connections in IRCC, or with Visa officials, but that is not true. Public officials in Canada do not favor any individual and they act impartially without any influence or pressure. If they do not act impartially then they face punishments under the rules. Therefore, immigrant applicants should not believe or take help and advice from private individuals or unregulated consultants who claim connections with government officials or show that they have adequate knowledge about the rules and regulations of the immigration process.

Licensed immigration consultants or lawyers in Canada are allowed under the law to work for immigration applicants. In Canada, the Law Societies regulates the conduct of lawyers within the country. A lawyer in Canada is supposed to have a degree of Bachelor of Law from a recognized University and also trained under a practicing lawyer.

Anyone who charges a fee for giving services of immigration consultancy has to be a member of either Provincial Law Society or ICCRC (Immigration, Consultants of Canada Regulatory Council). Any Lawyer or Consultant who is found breaking the rules can face suspension or even cancellation of license.

Using the services of an unlicensed representative can lead to failure to get immigration and is evident from a case involving 57 Chinese applicants for immigration to Canada under the Federal Skilled Worker Program who was denied immigration by Ottawa. All the candidates used the services of a Beijing-based unlicensed immigration consultant. The candidates could not declare their representatives on their applications. As per Canada’s Immigration and Refugee Protection Act, only lawyers and consultants with a license i. e. regulated consultants can charge for the immigration services. The Canadian Federal Court, however, said that each application should have been dealt with separately and not rejected en masse. The cases were returned to the Visa office for a review, but such applications take a long time to get resolved. IRCC later wrote to the applicant and accused them of using an unlicensed consultant.

Canada is a democracy with a government. The legislature gives the government powers to frame and enforce the laws, rules, and regulations to govern the people in Canada. The government of Canada has now passed an act in 2020, to form a new regulatory body for governing the professional conduct of immigration consultants. The act provides the setting up of a new body named as College of Immigration and Citizenship Consultants (CICC), replacing the existing body ICCRC. The act provides setting up of a licensing regime whereby the licensee immigration consultants comply with a code of professional conduct. The new body’s Complaints Committee will investigate the activities of the consultant. CICC’s Discipline Committee will take action in case of misconduct by a consultant.

The need for a new act was felt when reports of misuse and violations by the licensed and unlicensed immigration consultants came and after years of investigations. The conduct of monitoring by ICCRC was also not found satisfactory, as the legal framework did not allow ICCRC to police the unregulated consultants.

Why Quality Control and Quality Assurance Are ...