HomeLifestyleWhy Nootropics Could Be Increasing Your Productivity
Lifestyle

Why Nootropics Could Be Increasing Your Productivity 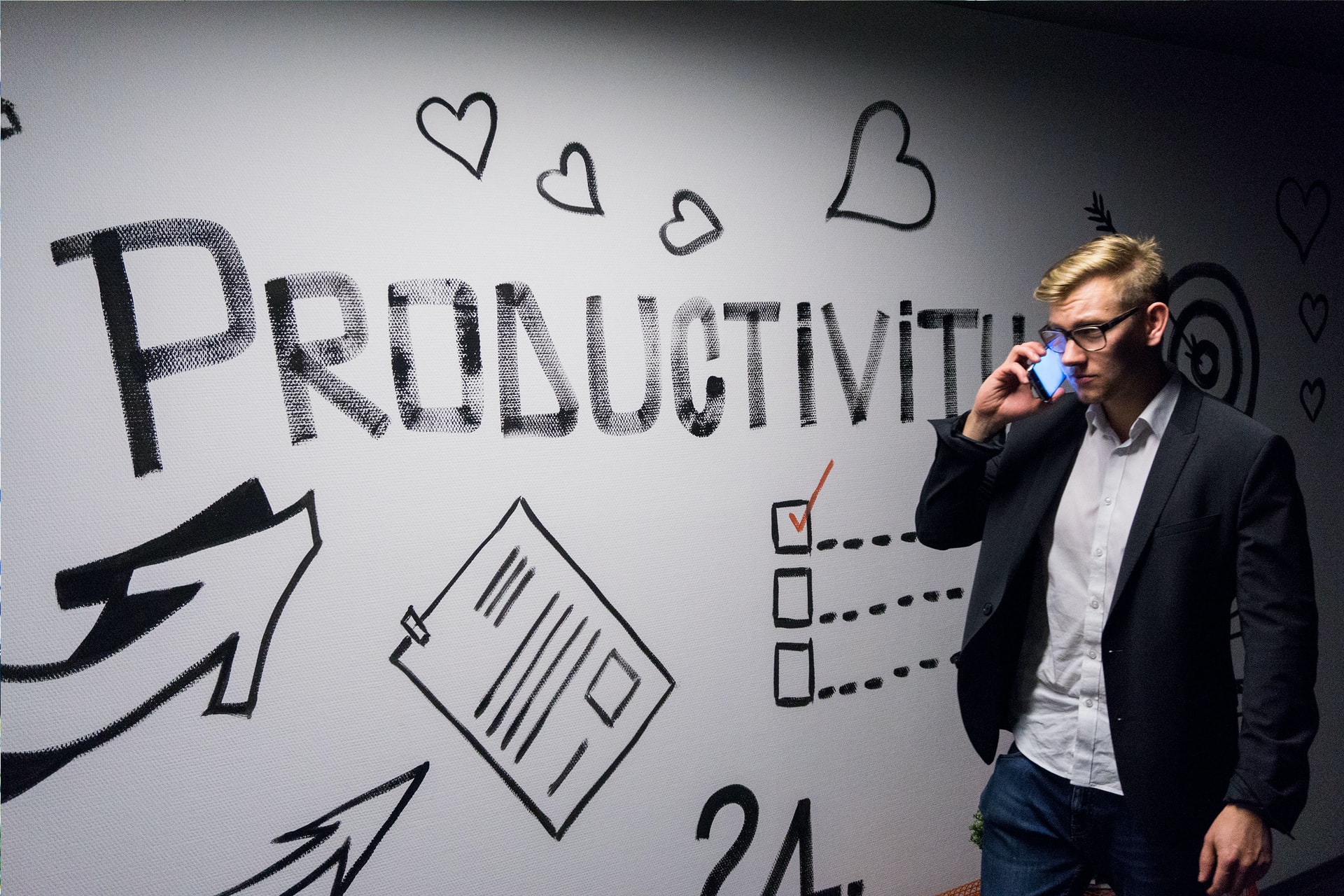 You're familiar with caffeine and its power to boost your energy levels and keep you focused. But did you know that caffeine is a nootropic? Namely, nootropics are dietary supplements that have positive effects on mental functions. Thanks to nootropics such as caffeine, matcha, lion's mane and Huperzine-A, for instance, you can increase your productivity without jeopardizing your health. For more information about why nootropics could increase your productivity, keep on reading.

When we feel tired and need an energy boost, we'll naturally reach out for any drink rich in caffeine first. However, too much caffeine can lead to heart palpitations, jitters and high blood pressure. That's why going for more natural nootropics such as Rhodiola Rosea will wake you up and help you increase productivity without any side effects. You can easily become more productive by taking Rhodiola, which will encourage focus by improving energy levels and memory.

Fatigue is the main cause of poor cognitive function, which is why nootropics will be an essential part of your diet if you need to increase your productivity. Rhodiola successfully prevents the feeling of tiredness and gets you back on track by improving your ability to think better and forget all about fatigue.

Your productivity will plummet unless you can remember important info and keep your memory on A-game. Some of the best nootropic drinks on the market contain Huperzine-A, a nootropic known to boost the speed of information processing in the brain. That way, your ability to remember will also skyrocket because circulation within the brain will be increased.

Ashwagandha is another nootropic that boosts productivity because it helps decrease stress and anxiety. If you're under a lot of pressure, you'll start feeling stressed and anxious, which will prevent you from being productive. After taking ashwagandha, you'll feel at ease without feeling sleepy. The nootropic that we've mentioned earlier – Rhodiola Rosea – also aids in stress management. Because it regulates cortisol and other stress hormones, Rhodiola supports crucial brain chemicals responsible for the thinking process.

Enhanced cognitive function and mental clarity are crucial for high productivity levels. That's why you need to include nootropics into your diet and allow them to improve cognitive cell protection. Mushrooms such as cordyceps, lion’s mane, chaga and reishi are nootropics that will increase your productivity by improving your brain functions.

Aside from mushrooms, you should also consider taking Ginkgo biloba – one of the oldest known nootropics to boosts the speed of information processing in the brain. Ginkgo biloba helps us remember important information quicker and for a longer time. On top of that, the antioxidants in it increase circulation in the brain.

Bacopa Monnieri is another nootropic that can increase productivity because it has the ability to enhance cognition. Namely, this herb has been found to increase the length of certain nerve cells in the brain responsible for learning and memory. That's why, by taking bacopa, you'll learn quickly, and process memory more easily, which will, in return, make you more productive.

L-theanine is responsible for producing a calming effect and promoting relaxation. When you take L-theanine, you’ll increase the activity of the brain waves active during moments of deep meditation and creativity. That’s why L-theanine will help you work better by making you feel at ease. Simultaneously, this nootropic boosts concentration during mental tasks, which makes you more productive. When used together with caffeine, L-theanine helps focus the intense caffeine rush.

Caffeine improves concentration and attention, but when taken together with l-theanine, all the negative effects of caffeine will be prevented. You won’t experience increased heart rate and jitters, but only reap the positive effects of being relaxed and able to focus on your work. Consider having matcha green tea more often, as that’s the perfect way to get a mix of both l-theanine and caffeine in a natural beverage.

If you need to increase your productivity, consider taking nootropics as a part of your regular diet. Be it caffeine, L-theanine, Ginkgo Biloba or some other nootropic, you'll work much better and complete your tasks more efficiently thanks to all the benefits of nootropic drinks and supplements, and their properties.

Why You Need a Sweet Zzz Cooling Mattress Protector

What you should know about bamboo sheets queen