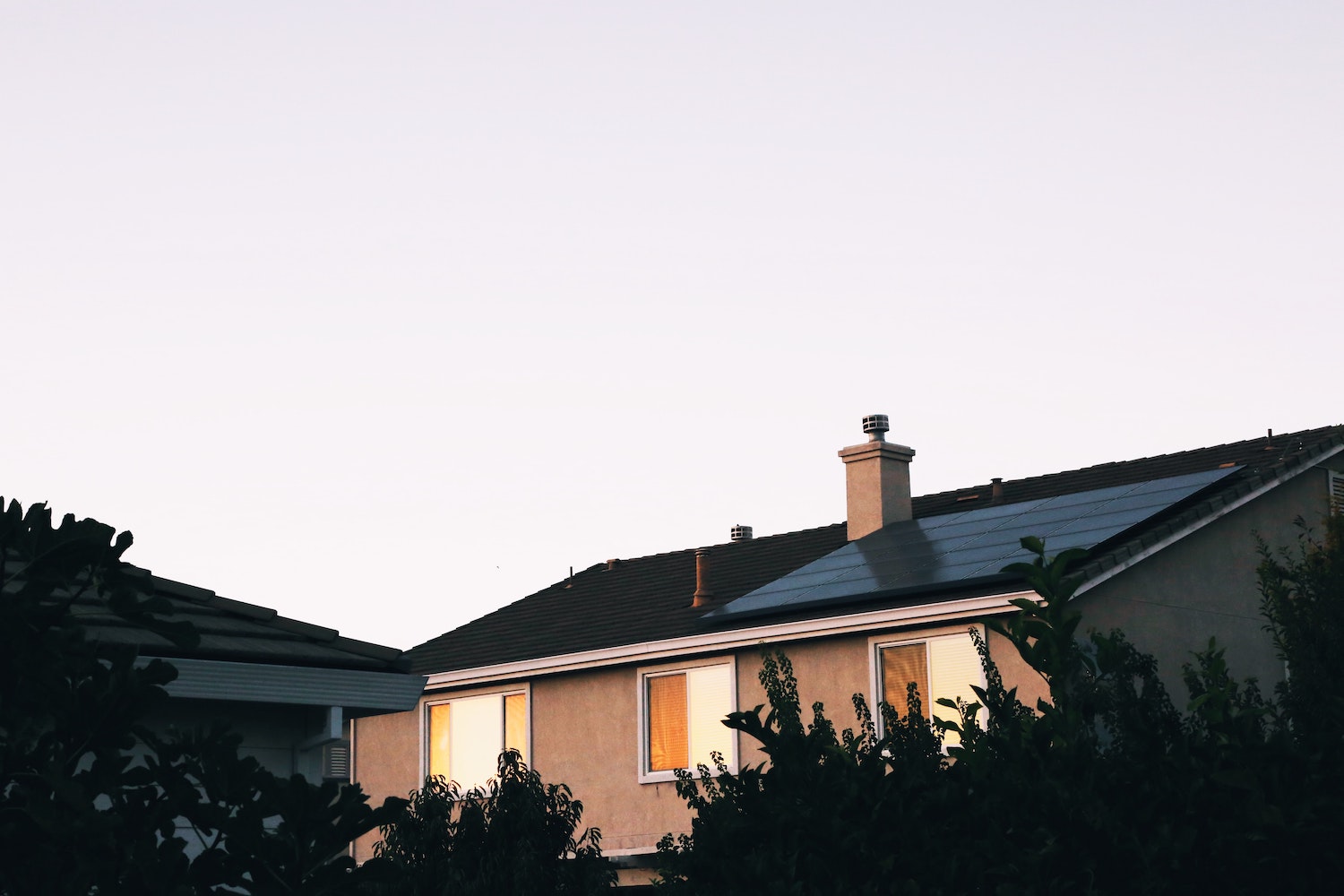 As people start becoming more aware of the climate crisis, individuals and even some responsible business owners are taking the initiative to control and reduce their carbon footprint. Some estimates by scientists have suggested that society has already started feeling the effects of global warming. The data suggests that there isn’t enough being done by corporations and countries in order to slow down the crisis, so people are taking the future in their own hands. Our global reliance on energy sources like coal, oil, and natural gas creates an environment. Solar panels are one of the most popular energy alternatives because after the initial investment and installation, it is completely independent, as it collects energy directly from the sun. For this reason, solar panels are one of the most sustainable energy alternatives. There have been so many improvements in the solar infrastructure that many people are making the change towards installing solar energy panels and collecting energy themselves. This article will explain the improvements that have made solar the new trend.

As some studies have reported, there are a number of different reasons as to why there would be such a large increase in the amount of people looking to get solar panels. Increasing numbers of individuals and companies are beginning to understand the impact of their reliance on natural energy sources. The traditional methods of energy production such as oil and coal emit greenhouse gases which damage the environment by increasing global temperatures and contributes to climate change. This phenomena happens because in order for these natural resources to produce energy, they must be burned. The burning of these chemicals is what creates carbon dioxide, which increases the thermal energy present in the atmosphere and makes the environment warmer than it would be otherwise. For this reason, people are beginning to think of the different ways in which they can decrease their carbon footprint and reliance on traditional sources of energy.

After installation, solar energy is only dependent on the sun. This means that it can drastically reduce the cost of energy in the home because you’re no longer relying on the energy infrastructure that currently exists. Traditional energy resources like coal and gas are finite resources which means that the prices are constantly fluctuating and dependent on the resources available at the time. While some homes prefer to still have some access to traditional energy sources, many have loosened their dependency and it shows on a dramatically decreased energy bill. By searching for solar companies near me you can get an estimate on how much converting to solar energy by installing solar panels on your home can decrease your total energy expenditures. Another cost saving measure for people who have solar panels installed is that many states give tax breaks and rebates for homeowners that decrease their reliance on energy sources.

One of the main downfalls of solar in the beginning stages of its development was the initial cost of installation. Although solar saves you a ton of money in the long run, it used to be incredibly expensive to install. However, this has changed as the cost of solar installation has decreased by 70% in the United States. There are many different reasons for this, but the main reason is because the production of solar energy panels and battery packs has drastically increased while there has been a decrease in the cost of creating those products. This is one of the most important things for people interested in installing solar in their homes. It is now much cheaper than it used to be to install solar panels in the home and they are more efficient than they used to be. By using larger battery packs from the energy that is collected from the sun, you’ll be much more capable of producing energy even on rainy or cloudy days.

One of the major incentives for going solar is that you are less dependent on the grid. This has many different benefits, but in the case of an emergency, whether that be weather related or something else, you are not reliant on the grid in order to operate electricity and other essentials inside of the home. This is incredibly important for people and businesses that need to remain in operation even during a crisis. Because of the rapid change in weather conditions and patterns, this can have a twofold positive effect on both the environment and the people that are using energy. By transferring over to solar energy, people will experience less of the problems associated with blackouts during weather problems and other issues.

The cost of traditional energy plants to distribute energy across a large population can be quite stressful and often leads to a loss of energy. Because the energy grid is so large and encapsulates so many different homes and businesses, there can be a large loss of energy during the process of transferring that energy from the plant to homes. This means that in total, the use of traditional energy resources means that there will be more energy that is lost during the process. Because solar panels are generally in the location that the energy is going to be used, less energy will be lost in the long run. It is also transferred immediately into a battery pack that is then used and replaced by energy collected from the sun.

7 of the Most Effective Ways to Use Industrial Heaters