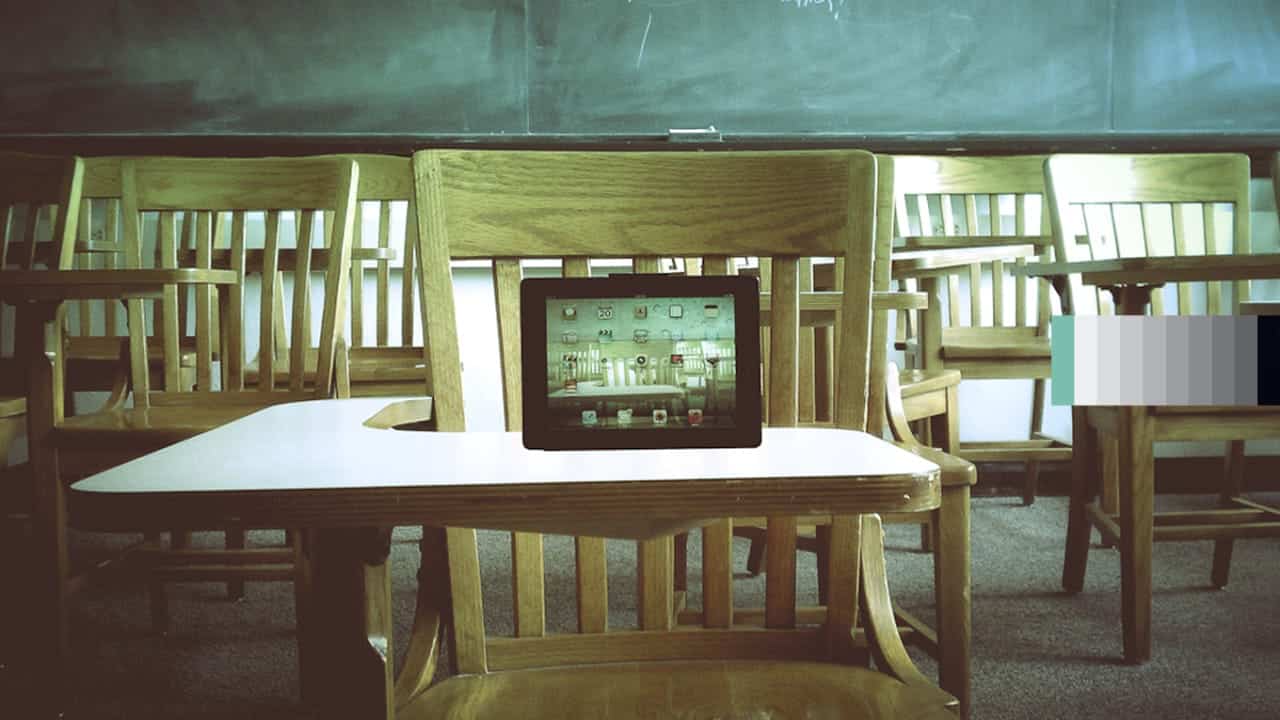 COVID pushed the boundaries of education industry so much so that the industry-accepted the innovation way too soon.

Reason: neither the teachers and other educators have been trained on the online technologies, nor the students – at least most of them – have access to high-speed internet.

Result: Lack of interest in the online education with most of the students dropping the year and waiting for the time when things would become a little normal.

As mentioned earlier the innovation came too soon and without any prior warning that numerous glitches were felt in the transition. Even the countries with the best Internet infrastructure faltered during this transition. The survey conducted by Hankyung.com – a South Korean company revealed that about 50% of the students were considering taking a break from the second semester in view of the lack of satisfaction the online classes gave them.

The worst affected are the engineering students – where online lectures are a mess. According to a recent survey carried out by a South Korean company regarding the state of the education in the country, it was found that about 33% of the engineering students were dissatisfied with their online classes and said that they were ineffective. Only a handful of the students – say about 5% of them revealed their satisfaction with the classes.

This is not all, even the teachers as well as professors were not happy with the shaping of online classes. About 42% of the engineering and science professors said they were dissatisfied with the performance of online classes, and only about 12% of them were satisfied.

While virtual reality might be cited as the future solution, the ground reality is that it will take a long-long time for both students and teachers to understand the mechanics of online learning.

Innovating education for the future generation is a good thought, however, this good thought will need loads of groundwork and in absence of that groundwork, there will always be glitches no matter what.

In order for a successful transition from offline classes to online learning, the first step should be educating leaders about the nuances of the online teaching technology, along with the availability of teaching tools that would ease the lecture delivery.

5 Important Questions To Ask When Selecting An...

Proven Ways To Pass: How Do You Study For The ...