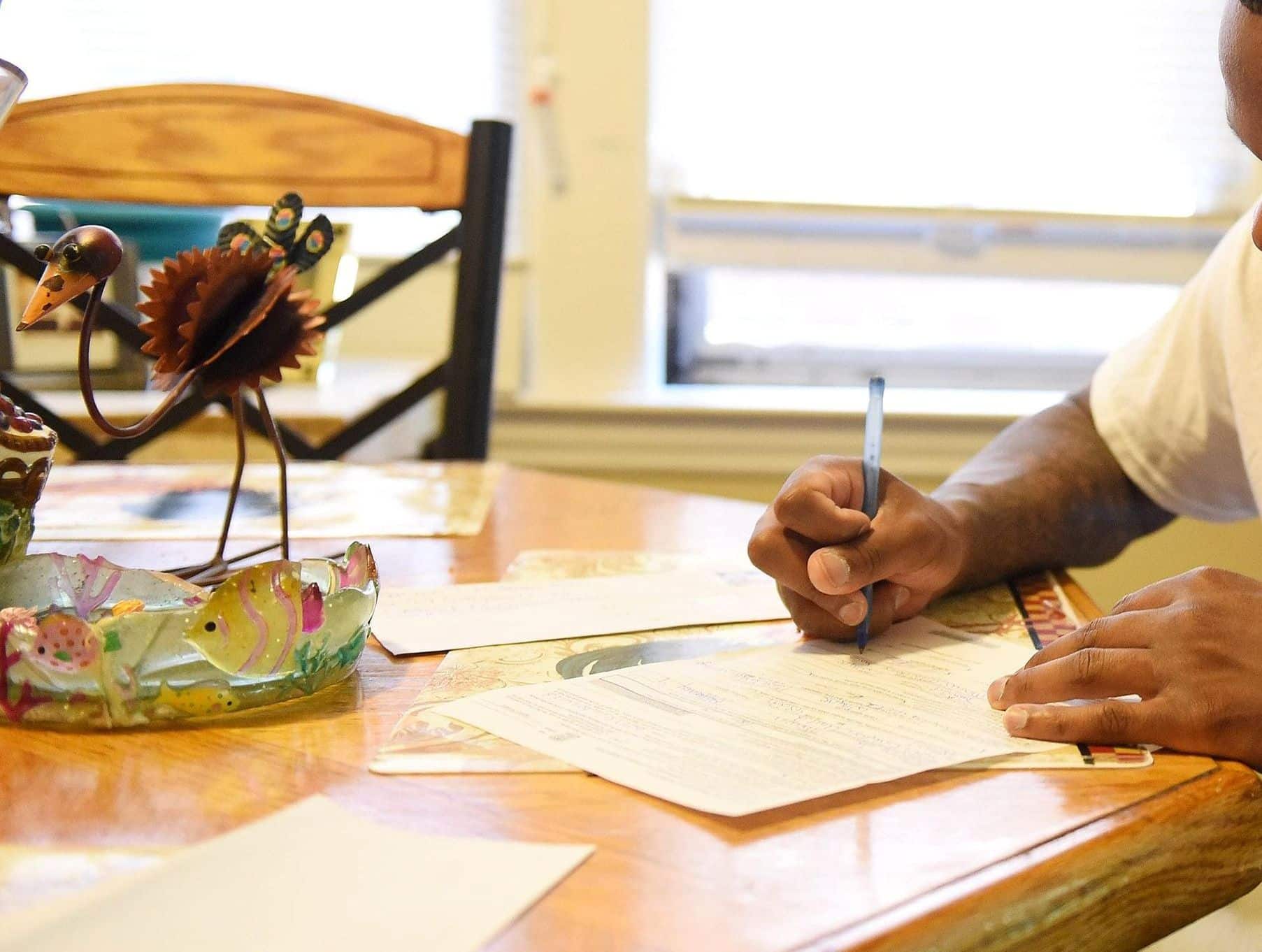 The illegal imprisonment is the total deprivation of liberty. This mistake can affect any person; in some cases, it can affect them severely.

It is also known as:

Innocent victims of police misconduct are legible to claim compensation. There are also other heads of claims which include:

How to prove false imprisonment?

How to start your claim?

A claimant simply proves that they were imprisoned, once they prove that, now the defendant, usually police authorities have to prove justification. If you were tortured or you got an injury, this can increase your claim.

How to prove detention in false imprisonment cases?

Detention can occur in everyday situations, such as:

There are many cases reported in which police force was found guilty, and victims were honest, they were imprisoned without conducting criminal activities. Most of them were wrongly accused of murder and were locked up more than 36 hr. The second most leading cause of wrongful arrest is wrongly accused of committing a sexual assault.

In the above cases, soon the investigation officers realize that they are holding the wrong person. They remove the charge and free them. But the damage had already been done.

The false or wrongful arrest is actionable

A wrongful arrest is actionable even without body damage. In this scenario, it is necessary that if the claimant is injured, then he can claim compensation.

As you know being arrested by the police can be a frightening experience. If this all done unlawfully, it can be more intimidating. If you have been the victim of wrongful arrest or false imprisonment, solicitor or attorneys can help you to resolve this problem. In the meantime, you can also claim compensation from the police.

When are you able to claim compensation?

You can file a compensation claim if you are arrested without reasonable grounds, assaulted, or held in custody without explanation. People trust in the police department, as they work for the safety and the security of the people, they also coadjutor with them to resolve the incidents. However, people believe that they only arrest someone if they have reasonable grounds to believe that he has done a crime.

There are some steps that police need to follow before making an arrest:

Even a suspect of a crime has a right to fair treatment, and its also important that police cooperate with him. If you are arrested or imprisoned wrongfully, you can seek the help of an attorney. You can also consult with personal injury solicitor Bury to claim the liable person.

This wrong imprisonment can damage your social and financial life. For the wrongful charge, your employer can fire you; your friends may avoid talking to you. So, this can affect your life badly.