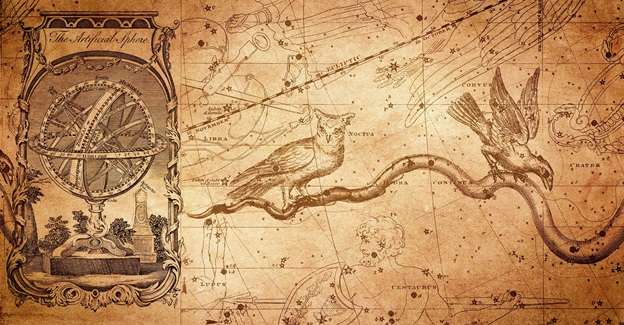 Each of the twelve signs of the zodiac has its own symbol:

The fourth sign, Cancer, consists of two opposing loops that curl inward. The spirals in the loop are similar to the spirals on a shell. The Cancer symbol is also associated with an animal, the crayfish, a creature that lives in water but is also able to walk on land. Cancer symbolizes fear, timidity, and the constant need to hide into a shell.

In astrology, in addition to zodiacal and planetary symbols, aspect symbols - the distances that appear between planets or important points in a birth, comparison and prediction cosmogram - are also important:

How Being Spiritual will make you a Better Entrepreneur

Law of attraction and its effect on your choices