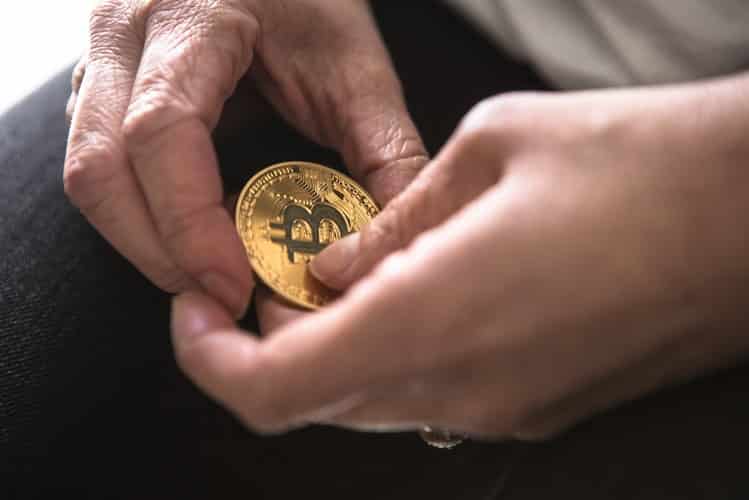 Satoshi Nakamoto, the founder of bitcoin, released the white paper in 2008 stating about bitcoin, a digital currency that is an electronic cash system. As of 2020, it’s been more than a decade since bitcoin was invented, and we couldn't deny the fact that bitcoin has changed the way of making payments. Bitcoin can either be described as a virtual currency, cryptocurrency, or a digital currency, which means that it is entirely virtual. It is a digital form of money that can be used to buy goods and services, but the main con is that all businesses and companies do not accept it.

Bitcoin is a decentralized virtual currency that was released in 2009 by a mysterious entity named Satoshi Nakamoto. The white paper of bitcoin was released in 2008 at the time of the financial crisis. Satoshi's motive to release bitcoin during the financial crisis was to provide users a cash system independent of government and financial institutions. Before you enter the bitcoin world, there are plenty of things that you need to learn about bitcoin.

Let us cover several topics about bitcoin briefly and gain knowledge of it.

Bitcoin is a computer code or a file that is stored digitally in digital wallets Click here, also known as Bitcoin wallets on the web, computer, or mobile devices. Bitcoin wallets are used to store bitcoins, and users can send and receive bitcoins through wallets. Every bitcoin transaction that takes place is recorded in a distributed public ledger known as the blockchain.It is an open public ledger that is accessible to the world across the world. It makes it possible to know the transaction history of blockchain also provides each user a copy of the ledger.

Mainly there are three ways to acquire bitcoin, including creating bitcoin through the mining process, buying bitcoin from exchanges using fiat currencies and selling products and services, and receiving payments as bitcoins. These are three main ways that people use, and through these ways, people also get the opportunity to make money. Mining is the main process that has attracted a large number of investors.To help you with a detailed guide, if you are planning to invest and get involved in cryptocurrency, you may visit xCoins as they can give you relevant knowledge and tips before engaging and buying bitcoin.

Miners use specialized, powerful computers to solve puzzles, and this entire process is known as bitcoin mining. The miners who put in their hard work and efforts often compete with each other, and one who solves the puzzles fast gets the bitcoin reward. The bitcoin reward is set to get halved after every four years, and earlier in 2009, the bitcoin reward was 50 BTC, which has now reached 6.25 BTC.

Bitcoins are more like fiat currencies because the transactions can be carried out using bitcoins. Bitcoin is used as a medium of exchange and is decentralized, which means it is not controlled or governed by banks or government. Users can easily transact money internationally using bitcoin. Bitcoin wallets are more like banks as they store your funds and help you to transfer money easily.

It is imperative to secure your private keys because you will lose your bitcoin forever if you lose them. The increased value and popularity of bitcoin has made it vulnerable to cyber attacks and theft, and therefore securing your wallets using security methods is quite important. If you find bitcoin risky, you must convert your bitcoins to fiat currencies.