Robots in the Workplace: How Working Alongside Machines Can Keep Humans Safe 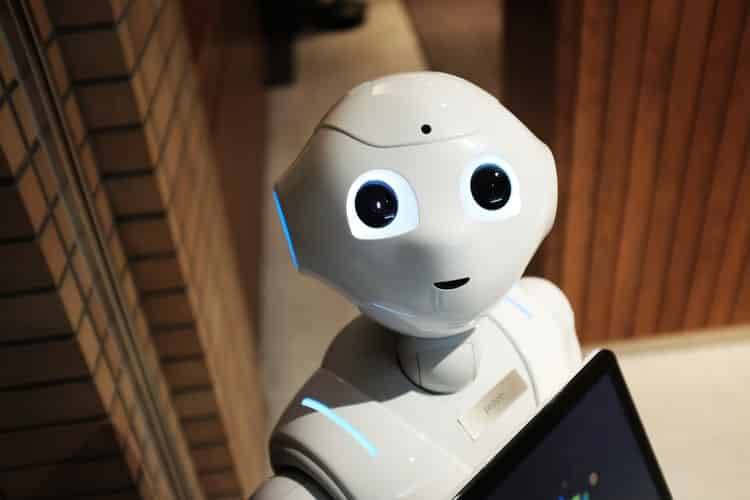 Some experts have been warning the public for years: one day, robots will become more sophisticated and take over jobs. Almost every sector is bound to be impacted, and mass unemployment is expected all over the world.

Machines are far more efficient than humans. They tend to make fewer mistakes, move faster, do more things at once, and not get tired or get sick. They can even work 24/7 without stopping. It will become preferable for entrepreneurs to employ robots rather than humans, they say.

However, for a few years now, machines have been working alongside humans. Amazon, Microsoft, and other major companies have started automating certain tasks. At least, for now, robots are not taking their human counterparts' jobs but helping them fulfill their roles. This is what collaborative robot manufacturers aim to do. They want to provide robots that are the exact opposite of sci-fi movies, and doomsayers warn about.

In fact, robots can aid in avoiding injuries in the workplace. Here is how.

Humans get bored; robots do not. When a human is made to perform tasks that repeat the same action repeatedly, such as in assembly lines in manufacturing plants, they can get bored. When they get bored, they may begin to go through the motions without following safety precautions. As a result, there is a higher risk of accidents.

Moreover, repetitive motions can lead to injuries. For example, Bursitis is a problem that occurs in the bursa, the small sac found in parts of the body where friction may develop, such as the elbow and the knee. It happens because of trauma, an infection, or repetitive motions.

Robots do not have the capacity for boredom and, therefore, are unlikely to make mistakes that risk their safety. Although machines are still subject to wear and tear, parts can be replaced, and they will not suffer from long-term medical conditions.

Humans can be relegated instead to do tasks that are more complex and would not threaten their well-being.

The jobs that take humans to extraordinary heights can be reduced when robots take over. Falling is one of the most common sources of work-related injuries anywhere in the world. Workers can fall from a collapsing structure, from a ladder, from surfaces, etc. The result can vary from minor to life-threatening injuries.

Robots are already being used to minimize falls. In warehouses with multiple levels, robots are tasked to reach up to the top and bring items down at a height that humans can reach.

Lifting heavy objects may lead to injuries, too. According to the United States Bureau of Labor Statistics, back injuries accounted for 38.5% of work-related musculoskeletal incidents in 2016.

Back pain is, unfortunately, common among warehouse workers. They are tasked to obtain and transport packages, many of which are quite heavy, across the building. One wrong move can lead to a pulled muscle or a broken bone, which would take weeks to months to heal. If done over and over again, the pain may not come back or may never go away.

Robots can ease the task. Many robots already in use are designed to lift heavy objects from one side of the room to the other to prevent a human worker from having to do it and sustain injuries in the process.

Humans and robots can coexist in the workplace. Machines are designed to make everyone's lives easier and better. Although they continue to grow smarter and more sophisticated year after year, robots may never be able to take over work from humans completely. There are still certain actions that robots cannot replicate or do as efficiently.

Working can be better if humans can function alongside and with the aid of a robot. Robots can keep humans safe and prevent many common accidents that happen in the workplace.

5 Best VPNs You Can Use For Amazon Fire TV Stick

Reasons Why Your Business Should Use Mobile Payment Apps

How to analyze user intent with your service?

Using a Safe and Intelligent Driver in Dubai

5 Best VPNs You Can Use For Amazon Fire TV Stick

How Can Businesses Utilize Location-Based Marketing to Boost Lead Generation?