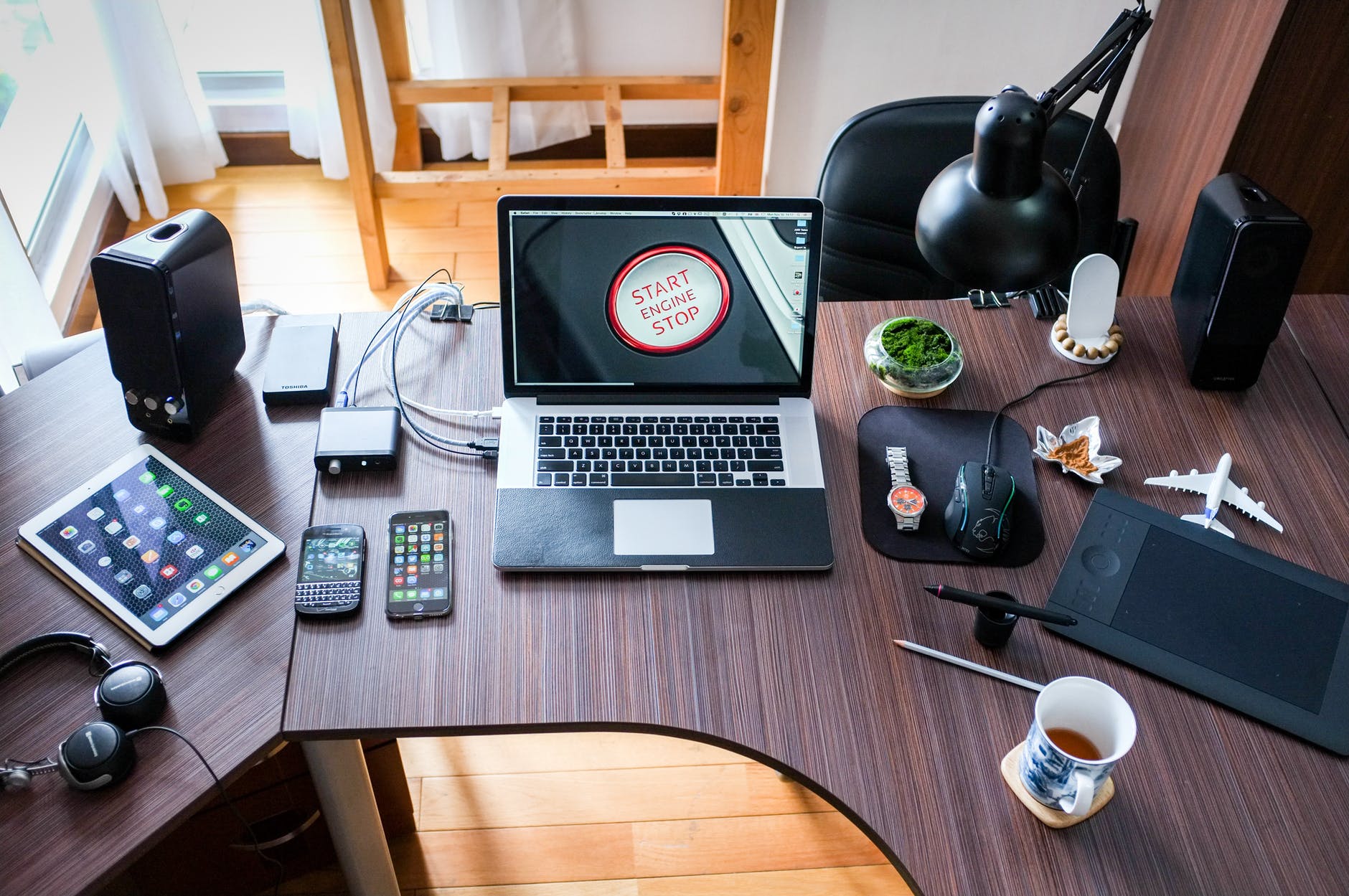 Just when you think you have seen enough, you haven’t. The world is not stopping at anything. There are new innovations today like a talking hearing aid, a smart walking cane, and so much more. Today, we will bring you some of the most innovative products that are either under development or already out in the market.

There are many people who do not like a hearing aid even if they need one. They are afraid of getting ostracized as if having a hearing aid is a serious impairment. This is no longer the case, as Starkey Hearing Technologies made a device that does not only amplify sound, but it also reduces noise. On top of that, the product called Livio AI comes with sensors and even artificial intelligence.

Livio AI allows the user to stream music. It can even verbally answer your questions, much like what Alexa or other smart assistants do. The device can also translate conversations from a foreign language into your own language.

What makes this hearing aid unique is that it can detect a fall. It can hear a thud, and if you are the one wearing it and you fall, the device will alert family members through their apps. This is really useful for the elderly who are living alone.

The device has been around since 2018, and it offers something that is better than normal hearing. However, you cannot just buy this online; you have to purchase it from hearing specialists.

People who have visual impairments will now experience a game-changer with OrCam MyEye2. It is a talking glass where artificial intelligence helps you understand what is going on around you. It is not really a pair of glasses, but rather a device that you attach to your glass.

This device can identify faces, and it also has the ability to read text and information. It can read bar codes, too. The device is not only geared towards the visually impaired, but also those who are suffering from dyslexia.

A new version is slated to come out next year, and this new version now has the capacity to read only the headlines of a newspaper. You can also command it to ensure that the device will only read the appetizer section of a menu.

A few years ago, a blind person named Kursat Ceylan was attempting to find his way to his hotel. At that time, he was using an app from his phone. He also had a cane while he was pulling his luggage. An accident happened where he walked into a pole and hurt his head. Because of this incident, he developed a smart cane called WeWALK. What it can do is to detect objects above the chest level, which should help a visually impaired individual to prevent himself from getting hurt.

Virtual Reality Gets a Facelift

Those who love games and VR experiences are in for a surprise. HTV is releasing VIVE Pro Eye that is about to be a game-changer. At first glance, it looks similar to the kind of VR devices that we already have. It looks similar to Valve’s VR and Facebook’s Oculus. This, however, is pushing the boundaries of VR technology. It has an advanced system that follows your gaze. You can now use this device to navigate your way and also control your devices without the need for your hands.

What it also does is that automatically enhances the resolution of the images in the same way that your eyes focus on things. Many companies, including online casinos like VulkanVegas Casino, can take advantage of this. For one, you can use this device to train your employees without having to be a part of the actual operations. In the gaming industry, people no longer have to visit land-based casinos to play—they just have to wear their VR, and they will be able to “play” as if they are in the real world.

It is tough to shoot videos for your ad or your YouTube channel. You need to ensure that you stay on the frame. Today, that problem is gone.

A product called the Osbot Tail is now out in the market. It is your AI cinematographer. The Osbot Tail is going to pan and zoom as required by the situation. What it means is that you can shoot videos on your own, and you no longer have to do the shooting yourself.

The device is priced at $589, but this is already inclusive of a tripod. If you are trying to capture a football game, you can take part in the action instead of taking the video while your friends are playing.

The device has the capability to shoot at 4K. You can give it commands and even hand gestures to make it work as you would like it to. You also have the option to customize your shooting preferences. Just take note that the Osbot comes in various resolutions. You can buy it at 4K, 1080p, 2.7K and other video quality variants.

A Look At The Amazing Potential Of Modern Prosthetics