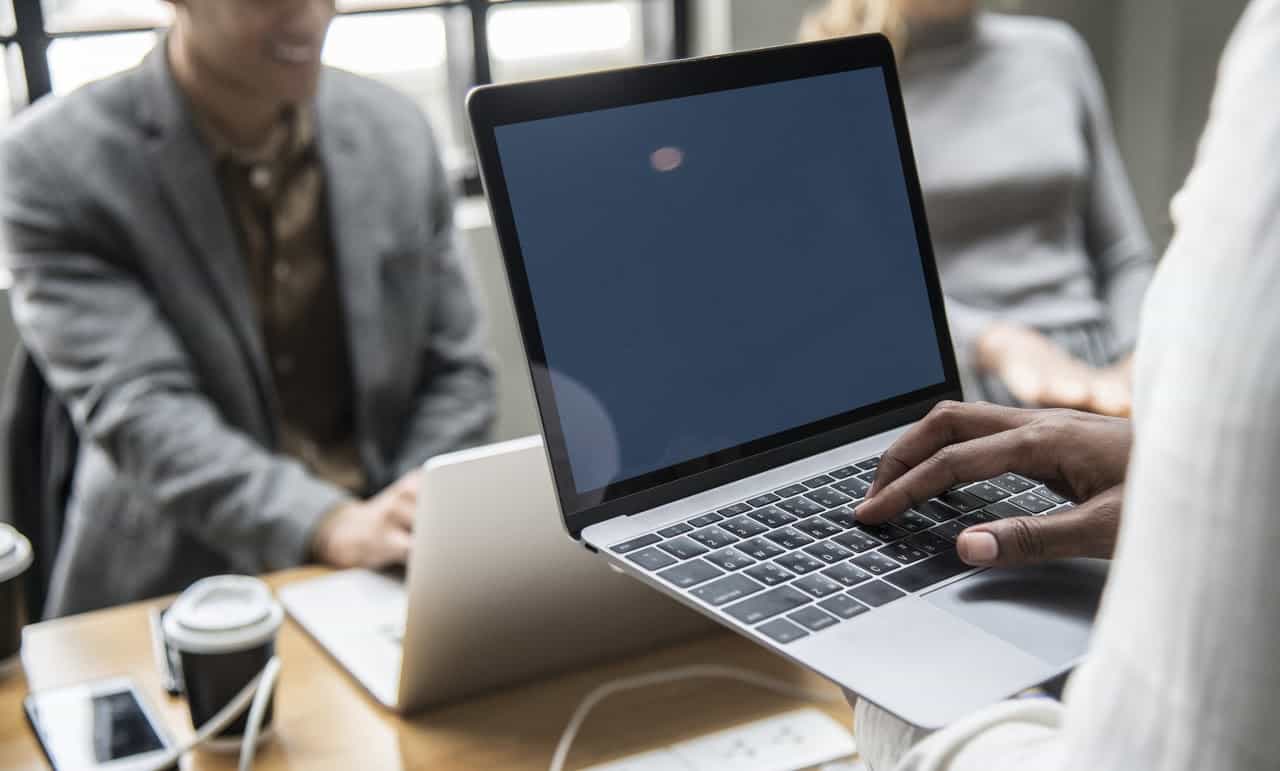 Whether you are a seasoned entrepreneur or just a novice, there is always new information that can shed fresh light on your venture. Documentaries about the struggles and successes of other business owners can also inspire you to overcome your own challenges. Here are six Netflix documentaries to help you along your business journey.

Risk taking can backfire. Nevertheless, it can also make you incredibly successful. Something Ventured focuses on America’s venture capitalists of the 60s, 70s and 80s who took the plunge of investing in tech companies such as Google, Apple and Intel. The documentary also shows how partnerships between investors and tech giants over the past 50 years have brought about incredible rewards for both sides.

Released after Steve Jobs’ death in 2011, this documentary takes a closer look at the life and career of the Apple founder, and how crucial marketing can be to product success. The documentary features an interview with Jobs, as well as Ross Perot (an investor in NeXT Software, a company founded by Jobs) and Dean Hovey (the designer of Apple’s first mouse).

The co-founder of the Microsoft Corporation, a business magnate, an author and an investor: It’s little surprise that Bill Gates is a household name. With an estimated net worth of $134 billion dollars, Gates is also the third richest man in the world. Directed by the Oscar-winning film-maker David Guggenheim, the 2019 documentary zeroes in on the businessman’s life, education and involvement in Microsoft. This documentary is composed of three one hour parts.

Did you realise that you can print pretty much everything, from human organs to shoes. If you want to learn more about the 3D printing industry than this 2014 documentary has you covered. “Print the legend focuses on two 3D Printing startups, MakerBot and Formlabs,” explains the entertainment platform LateNightStreaming.com/en-uk. “It follows along as the companies try to speed up the 3D printing revolution, even enabling it to enter our daily lives. Moreover, the inspirational documentary shows that the American dream of building your own enterprise is truly well and alive.”

Commitment and hard work can bring results, as showcased by Jiro Dreams of Sushi. The 2011 documentary looks at the life and career of Jiro Ono, a 90-year-old Japanese sushi chef. We follow the restaurant owner as he sources quality ingredients, deals with his employees and trains his son to take over the business. We also learn that Jiro’s dedication and perfectionism has resulted in sushi dishes that go for 30,000 yen (that’s right, that’s around 200 UK pounds).

Founded through a Kickstarter campaign, Capital C explores crowdfunding as a way of sourcing money for business ventures and other campaigns. The film shows how crowdfunding can give those with a great idea an avenue to pursue their dreams. More specifically, Capital C follows three entrepreneurs as they work to make their business ideas come true. The documentary is recommended for those looking to start a successful crowdfunding campaign.

Things you need to know when fishing in Punta Cana