Real and Unreal Capabilities of Robots 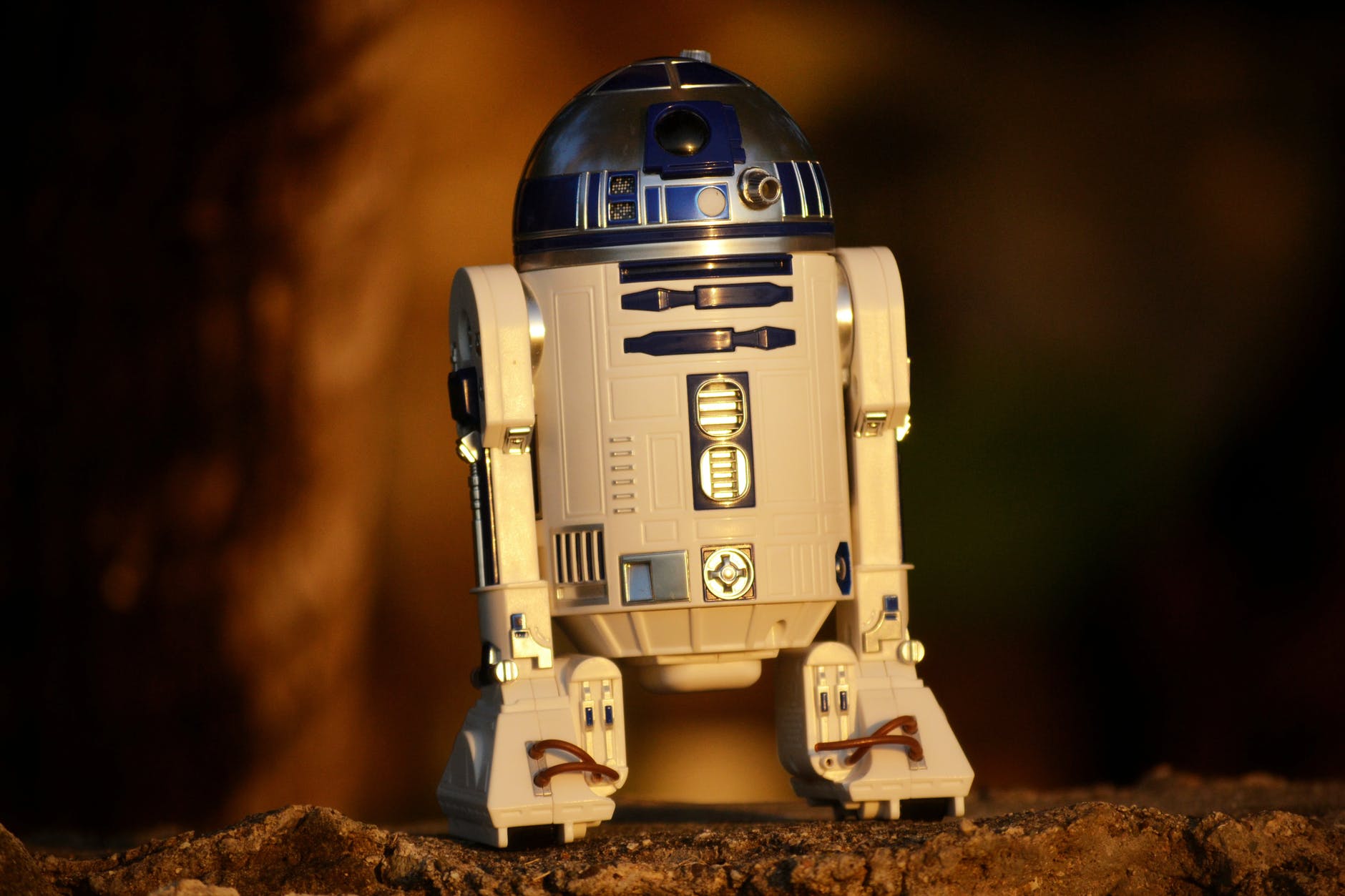 Thanks to the Internet, we may have gained advantages such as online gambling for real money, but technological advances offer much more than that. We are sure that you have read a lot of news by now claiming that “in a few years we will start to see robots as part of our daily life.” This article is not one of them. On the contrary, we are talking about robots that are already part of our daily lives and making predictions about what to expect in the future. Yes, that's right: we have already started using robots, and the near future is full of exciting surprises. Let's first talk about how we're using them now and then take a look at what might happen in the future.

We Use Robots to Assist Patients and Elderly

Robots have been used for home patient care for the last few years. Let us state here that we keep the scope of the “patient” wide: while some robots are used only for therapy, some can do more. For example, a robot named PARO was developed primarily for therapy. Designed to resemble a cute seal, this machine can be used to relieve stress in hospitals and homes. In this sense, it is no different from therapy dogs, but it does not need to eat or sleep:iIt can be used 24/7. It has five different sensors and can detect being touched. It can also recognize basic voice commands and turn its head when the name is pronounced, for example. It is programmed to act and sound like a real seal: when you touch it, it can give real responses.

Another robot, called AV1, allows people who cannot leave their rooms for health reasons to interact with anyone by using video calls, and it can be used entirely with voice commands. The AV1 can also monitor a patient and remind them of medication times or call emergency assistance when needed.

We Use Robots to Educate Ourselves

LEGO and Fisher-Price have actually been doing this for a long time. Both companies have robotic products for educational purposes, and you build them yourself. After completing this job, you become the owner of a real robot, not a toy. This robot can tell you stories or improve your problem-solving skills. In any case, the robot's building process specifically improves children's three-dimensional thinking abilities.

But that's not all: there are robots that literally provide training. BinaryBot, introduced at CES 2018, allows application development with puzzle mechanics. By grabbing and dragging block files, you can create applications that can run even complex functions: no programming knowledge is required. If you are interested in financial markets, you can use BinaryBot to develop a custom application that meets all your needs for your assets. This application can even give automatic buy/sell orders.

We Use Them in the Retail Industry

Now, when you enter a bank or store, a robot can greet you: SoftBank offers this option to all retail industries with its robot called Pepper. Pepper is a humanoid robot and can move independently thanks to its wheels. There is a large touch screen on its chest, and you can show anything you want on this screen. Place Pepper outside your restaurant, present your menu on the screen and set it up to give food recommendations. This robot can understand questions and answer them. It can be used in every industry and can improve itself by collecting and analyzing information. For example, it can remember the food choices of customers and give the same advice the next time they arrive. You don't have to program it, Pepper learns by itself. Companies such as LG and Samsung are also working on similar technologies, but SoftBank was the first company to offer a ready-to-use working product.

What The Future Holds

Some presentations at the latest CES fair also show what we can expect from the future of the robot industry. While robots like Pepper are impressive, it is too early for them to interact directly with humans. They have never been tried in the real world and will take several generations for them to operate completely independently. So, we still have to wait a bit to see truly independent robots roaming alone, taking commands and executing these commands without a “human” interferes. Analysts don't think this will happen before 2050. However, until then, robotic technologies will continue to develop, and we will see the effects of this mostly in the medical sector.

Medical sciences are beginning to use more and more robots. Cornell University has succeeded in building robots that are only five microns thick and 40 microns wide. To give you an idea, let's say that our hair strands are about 70 microns wide. They are so small that even their legs are made up of a few dozen atoms. These robots are designed to enter the human body, collect information and execute various tasks. They can be guided by photovoltaic commands, and since they are smaller than a cell, they can enter literally anywhere in our body. In other words, they can even enter our capillaries and perform various functions on a cell basis. For example, you can send them instructions to clear cancerous cells. This means dangerous treatments such as chemotherapy and radiation may no longer be required. So, a simple injection may be all it takes to destroy cancerous cells.

Share
Facebook
Twitter
Pinterest
WhatsApp
Previous articleWhy and How to make your last wishes known
Next articleWhat Cities Have the Best Chances to Win the Next “Smart City of The Year Award” After Shanghai?

Initial steps when starting a business.

The Entrepreneurial Journey of Arfius Al-din

Xanthan Gum is food that starts with x

What are the Main Considerations in Processing Big Data?

Best Practices in Using Cranes and Equipment for Steel Erection