Social Media as a Platform Enhances Viewing Experience with Vlogging 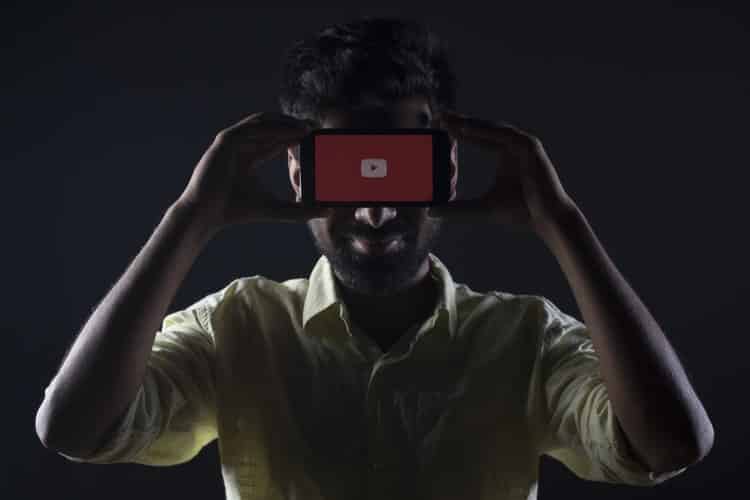 Video blogging or vlogging is similar to blogging where vloggers shoot short videos or pictures daily and share them over the internet. There are no time limits on how long vloggers can shoot, nor are there restrictions on the number of videos or pictures they may post. Videos offer instant and long-lasting visual appeal to viewers on social media. They are the leading cause of the current revolution in product marketing, brand promotion, and lifestyle changes.

Vlogging has made tremendous inroads into how we behave and how we perceive social interactions and group mixing. Although blogging has made some changes earlier, yet with visualization of contents on social media, there has been a phenomenal increase in traffic and how we humans go about our daily activities. Visuals became the next step for marketers, businesses, social and political groups. Vlogging changed the way humans purchase and sell products online. It also changed our lifestyles by its visual displays in an unprecedented way.

Currently, YouTube Video is a leading Vlogging platform with millions of viewers daily. However, it's a well-founded area that has seen erosion from other competing platforms, including Facebook Video, Live, Instagram, Periscope, and Snapchat. Snapchat has quite a unique way of allowing viewers to post messages, pictures, and videos, and these disappear after being viewed by users. It also means that it offers no premise of proof to others or about people viewing it.

Other vlogging platforms, too, have made themselves unique in their ways and have scaled rapidly, offering businesses and brands to make the best out of promoting their goods. As competition increased between vlogging platforms, companies and businesses started using social media more versatile. Instead of placing ads in already existing clutter, they started to make use of influencer marketing techniques.

It is yet another novel way to promote products or brands among viewers. Social media presented enormous opportunities for businesses and products to market products and brands without viewers being fully aware of it. It has brought vlogging to a new level altogether with its vast power to draw any viewer with average interest to get hooked to its contents.

Vlogging has distinctly changed the way viewers view contents and behave according to suggestions made by them. Naturally, it made marketers and businesses reap huge profits as video content had more visual appeal than written ones.

Since its launch, vloggers have started with even more creative ways to attract followers and views within a short time. Apart from revenue received through vlogging, these influencers had a direct tie-up with brands to make most of the income they could harness.

Naturally, more viewers meant better revenues, goodwill, and the brand's goodwill shot up among users. For creating an impression, small businesses became more aggressive. They even paid fees to professional online agencies to ‘buy youtube subscribers’ and others such that viewers became more attracted to their videos and shared the same.

Challenges for Society Due to Social Media

Social media has brought in a lot of positives as well as negatives too. Inappropriate content, in particular with vlogging, has become quite prevalent in several areas of video viewing. Even children are watching kinds of stuff they shouldn't view. With pornographic videos, marketers' ethics have taken a back seat as several businesses use these platforms to place ads and promote their brands.

Appropriate steps should be the next big challenge for society and social media as a whole. Screening videos and editing them should be in-built within these social media platforms so that parents and authorities can take due corrective steps.

5 Tips for getting quality backlinks...

How SEO Works? How SEO is Important for Websit...

How to take your marketing Strategies to the n...