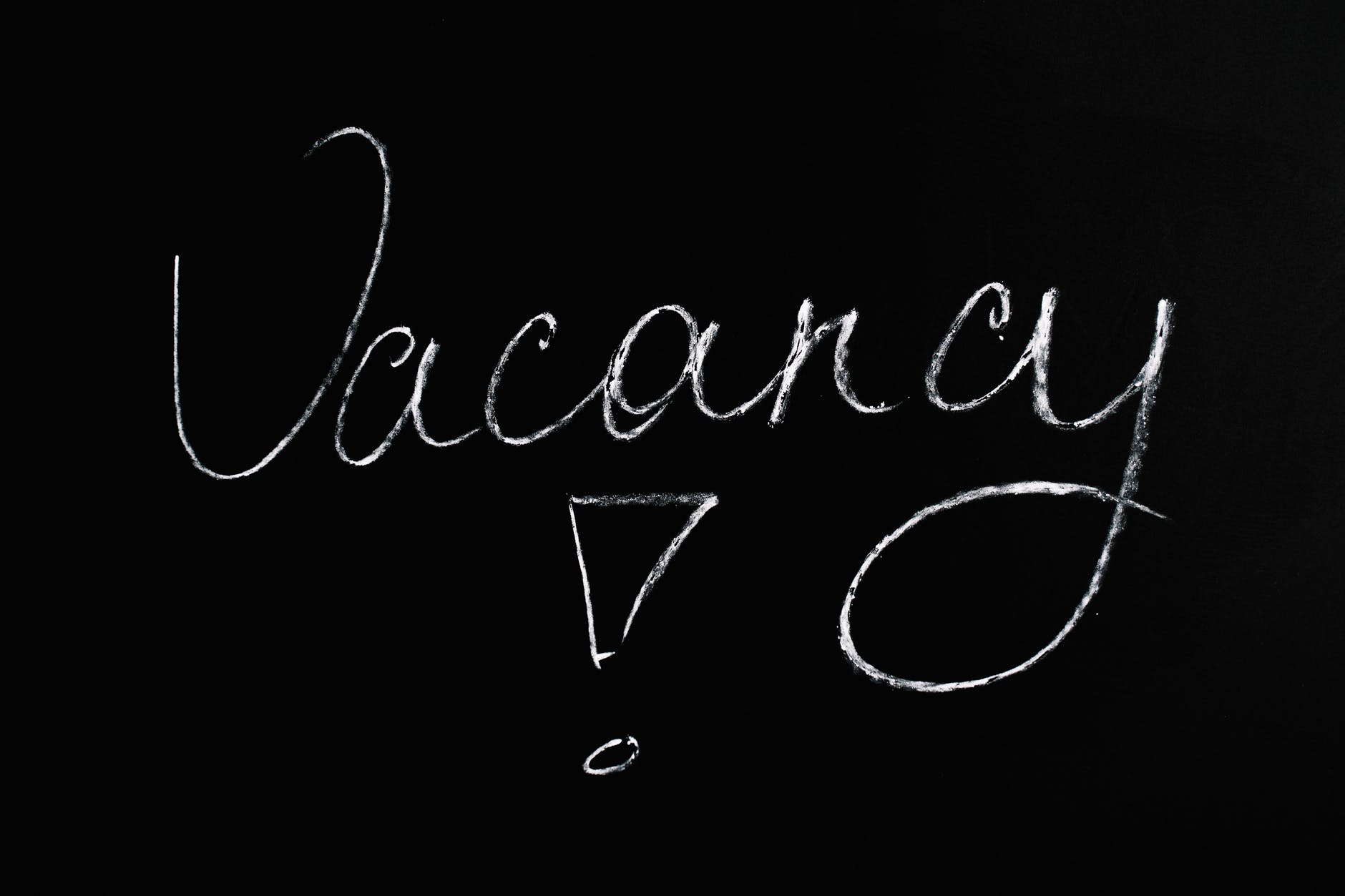 South Boston’s apartment rental market has been a strong and steadfast machine over the past decade.  In a city that sees extraordinarily high apartment turnover due to a sizable student population, South Boston has been the slow and steady performer that sees virtually zero seasonal fluctuation.  It’s just a well known fact to locals that Southie is one of the best neighborhoods to live in, but also one of the hardest to find an apartment to rent.

The image above shows the apartment availability rate for South Boston apartments over the past 2 years in comparison to the City-wide vacancy rate.  Not only has Southie’s availability rate consistently stayed well below that of Boston, you can see how the steady it stays throughout the year compared the highly cyclical rental market for Boston, where upwards of 60% of apartments leases begin or end on 9/1.

The other thing that sticks out at you from the previous chart is the rapid increase in Boston’s city-wide availability rate since the beginning of 2021.  The number of available apartments for rent in Boston has shot up by over 60% in the past 10 weeks.  Meanwhile in South Boston, it’s business as usually for the apartment rental market.  In fact, apartment availability in Southie has gone down by 0.04% since January 1, proving once again that South Boston’s rental market is the stalwart we all knew it was.

Despite it’s relative consistency compared to other areas, South Boston has not been totally spared from the housing market effects caused by COVID.  The current availability rate of 3.67% is still a 96.26% increase YOY compared to March 2020.  That big of an increase would have been unthinkable a year ago, but now it doesn’t seem so bad when you compare it to the city-wide availability rate of 13.41%.

In terms of actual vacancies, the current vacancy rate of South Boston sits at 1.45%, which is the 5th lowest vacancy rate out of all 33 neighborhoods that comprise Boston and its surrounding suburbs.  While that does mark a 64% increase compared to March 2020’s South Boston vacancy rate, it’s nowhere near the 375% increase on vacant apartment inventory that is occurring city-wide in Boston.

The availability rate is a strong indicator of future market performance in terms of apartment inventory.  When the availability rate is high, it is because new inventory is not getting rented quickly as they become available.  In a competitive market like Boston, units are usually rented out months in advance due to high demand from the local student population.

Throw all of that logic out of the window in 2021.  The rental market is currently in a stalemate with local universities and their remote learning policies.  The recent sharp spike in city-wide availability shows that most students are holding out on securing that rental for September until their University makes a clear decision on learning policies and capacity.

Luckily for the South Boston apartment rental market, they are not nearly as dependent on that student leasing cycle, so you can expect that regardless of what local Universities will do, South Boston will remain the usually steady Eddy that we are used to seeing.

Even still, the effects that the pandemic has had on the City is very real, and no neighborhood was spared.  Downtown Boston is empty right now partly because of density, but also because many of Downtown’s office jobs became remote office jobs, and many of those professionals fled Downtown because working remotely is much more comfortable from a house in the suburbs compared to a cramped Downtown apartment.  That is a trend that is not likely to scale down as quickly as remote learning.  Given such, the apartment rental market will not make a complete recovery to the figures we were seeing in 2019 for likely a long time.

Still, you can place your bet that Southie will hold strong relative to the other neighborhoods in Greater Boston.  Given that it is a renter’s market, look for much of Southie’s old outdated inventory to be updated so that it can compete.  This great news for all Southie residents, as many of the apartment buildings were in need of updating.  All things considered, despite the challenges faced elsewhere with the pandemic, it has opened up some opportunities for renters in Boston.

We will continue to monitor this situation as it progresses.