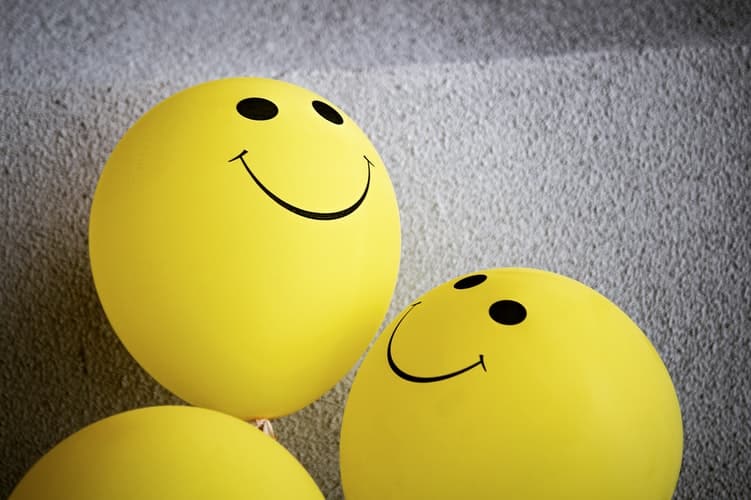 Talkspace is a popular company that specializes in helping people with mental health issues. Since it was founded in 2012, the health-tech firm has brought significant changes in the industry by offering professional therapy services via a mobile application.

In order to provide better services and information about mental health, the company has appointed Demi Lovato as its mental spokesperson.

Lovato is a famous activist and artist. She is not new as far as mental health issues are concerned. She is a living testimony of people who have battled mental health and come out successful. Talk space is planning to use the collaboration with Lovato to try and do away with the stigmatization of therapy.

Studies have shown that the majority of people are reluctant to go for therapy because of stigma. For a long time, mental health has been viewed as an embarrassing condition. That’s why some people choose to suffer silently instead of going to seek professional health.

It is because of such issues that Talkspace is trying to change the perception of the public about mental health. Recent statistics have revealed that the number of people struggling with mental health is sharply rising.

Additionally, a lot of people have taken advantage of the same-day care services provides by licensed professionals during the campaign that was launched in September this year.

The campaign has also helped the company to learn more about the struggles being experienced by mental health patients across the country.

According to Lovato, collaboration offers her a chance to diversify her music talent. She said that she was extremely happy to serve as an inspiration to others with regard to mental health issues.

Demi Lovato did not hide her joy after being appointed as the company’s mental health spokesperson. She said that she had always dreamed of becoming a mental health advocate and that dream has been made a reality by the appointment.

She has promised to use her collaboration with the company to raise awareness about mental health both nationally and internationally. Her appointment comes at a time when mental cases have sharply increased in the United States since the outbreak of the COVID-19 pandemic.

Oren Frank, the Chief Executive Officer of Talkspace emphasized that his company has been and will continue to be on the front line to completely get rid of the stigma associated with therapy.

Oren said that Lovato’s appointment was a recognition of her continued support for mental health treatment across the country. He said that Lovato never shies away from speaking about her own mental condition or that of others.

There’s no doubt that Demi Lovato’s appointment is going to make a huge difference in the mental health space. Many people are suffering silently due to the stigmatization of therapy.