Why Do Businesses Need Video Analytics 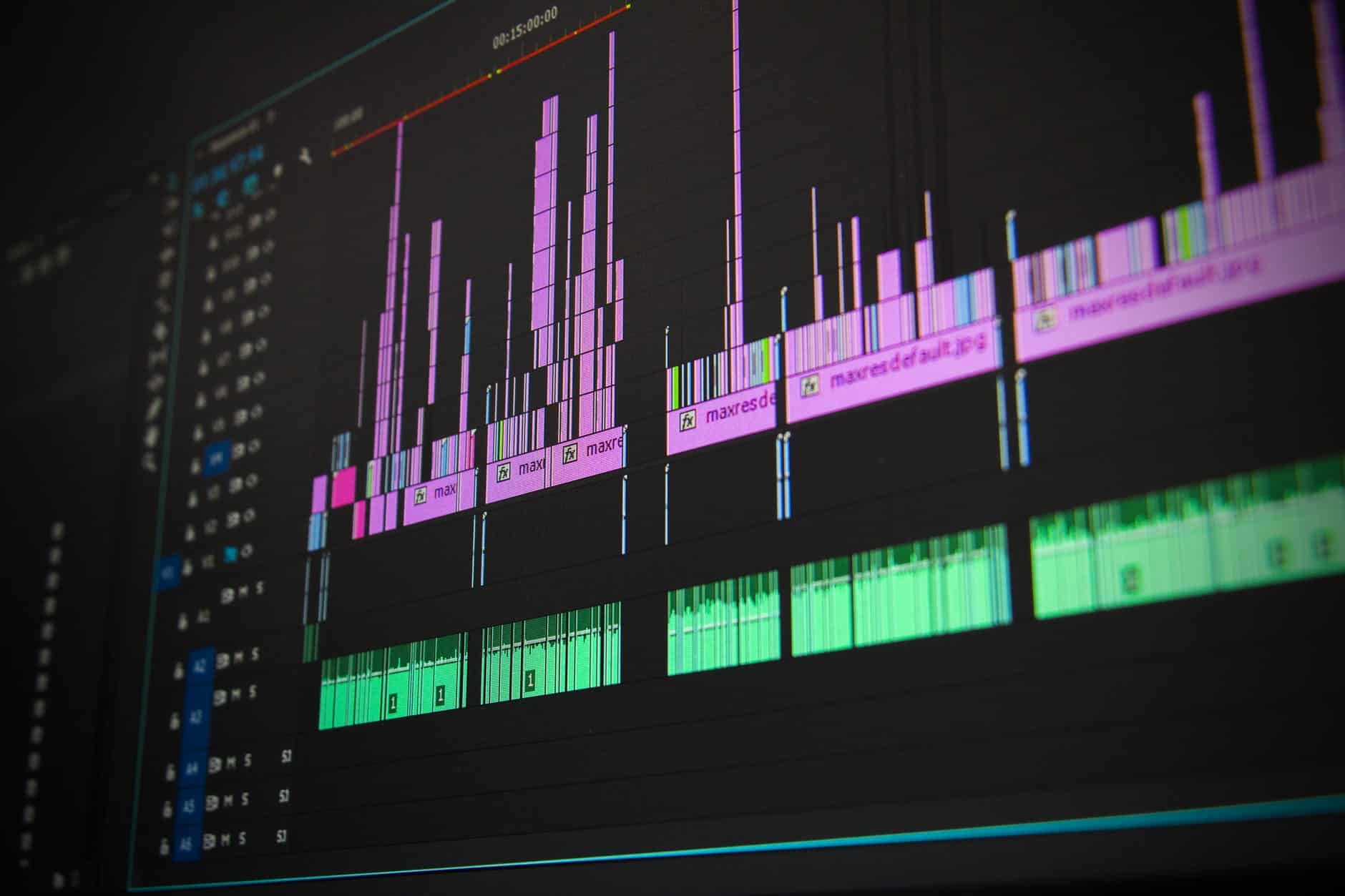 Why should you not be afraid of "smart" cameras and why businesses should invest in video surveillance?

We are dealing with a global trend. The clear leaders in the implementation and use of cameras are China, the U.S., and Russia. According to a Telecom Daily survey, 200 million, 50 million, and 13.5 million devices were installed in these countries at the end of last year, respectively.

What are the goals of video surveillance customers?

Several factors contribute to the high demand for video analytics. First, it is simply more affordable for more people. Hardware and intelligent video analytics software are getting cheaper every year, companies are switching from analog to IP cameras which can be easily integrated into larger systems, and those who previously didn't want to invest in infrastructure are now using cloud solutions. Thus, video surveillance has become a truly mainstream technology that is being adopted by various categories of users, from government agencies to homeowners.

Secondly, new security standards have had an impact on the demand for video surveillance. First and foremost, we are talking about protecting people's health in public places. During the pandemic, new rules were introduced: masks were made compulsory, the temperature of visitors was measured at the entrances of too many institutions, organizations, etc. Video surveillance has helped to automate these processes. Solutions were created that allowed to monitor compliance with new standards without the participation of people, and therefore non-contact and safe for the health of employees and visitors.

Third, the rapid development of video analysis technologies based on artificial intelligence and computer vision was also a major boost. The ability to recognize and analyze behavior, actions, and situations makes such solutions effective business aides. Video analytics helps automate routine operations and improve service quality, warns of abnormal situations and solves many other issues. All this helps to optimize business processes and costs, as well as increase profits.

Another powerful driver of demand for video analytics is the implementation of the Smart City strategy — projects for large-scale digitalization of populated areas.

What solutions are popular among users?

Customers' priorities are gradually shifting from security television to video analytics. Now, even if the video system is designed for security, the user wants to spend fewer resources directly on surveillance. That is why many people prefer software, which allows them to set up alarm notifications and automatically generate reports.

For some business sectors, a set of specialized smart functions is important. For example, in retail, smart video surveillance allows you to control the number of goods on the shelves without staff involvement and tells the manager when the windows need to be refilled. Automatic queue length detection allows you to open additional cash registers in time to avoid keeping customers waiting. These and other solutions are aimed at reducing the human factor, which has a direct impact on store economics: losses are reduced, average checkout, and customer loyalty grows.

Smart Final advice if you are implementing smart video analytics

I always recommend starting with video surveillance, especially when introducing smart features, with staff training. Despite the growing number of cameras, there is a strong stereotype in society that they are designed exclusively for surveillance and total control. They are not. We need to get the message across to the employees that a video analytics system is not an overseer, but an assistant, which will take over some of the duties and enable them to do their main job better.

Compensation You May Be Able to Get for Your M...

What Should You Do after Being Injured in an A...

What happens when you get a DUI?...