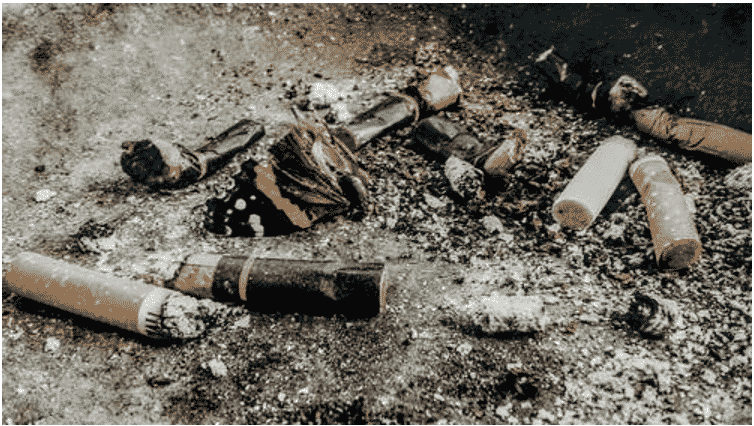 Read my list below to find out the topmost selling brands in the cigarette industry of America.

The No.1 on my list is the Marlboro brand. It is one of the most popular and smoked brands in America and worldwide. As per Statista Research Department, approx. 11.79 million smokers in America preferred Marlboro in 2020. Marlboro was also considered to be the most valuable cigarette brand in the world last year. The stats show that Marlboro has a brand value of 33 billion U.S. dollars.

When it comes to luxurious cigarettes, the Pall Mall is one of the top-selling brands here. No doubt, Pall Mall cigarettes are known to be the most expensive. This brand was founded by R. J. Reynolds Tobacco Company in America in the 1890s. Later in 1899, this brand was officially launched worldwide. Pall Mall holds the position of the very first premium brand in the cigarette industry of the world. This brand is also well-recognized for its colorful packaging. The cigarette boxes come in different colors, for instance, dark red, green, black, orange, and white. Its attractive & luxurious packaging showcases a high-end brand image and drives the buyers.

Back in 1913, this cigarette brand was launched in America. It is considered one of the oldest and most smoked tobaccos in the U.S. This brand has to offer distinctive flavors like Turkish & Virginian tobaccos. Because of its unique flavor, this brand still holds a strong position in American markets. Camel brand is also known for its attractive packaging and best advertising campaigns.

Last, but not least, I’ve got Lucky strike cigarettes on my list, which is considered another expensive tobacco brand in the U.S. The pricing of Lucky strike cigarettes is backed by its high-quality tobacco and filter used for making. It is also a well-appreciated brand by smokers worldwide. Initially, this brand was launched in America in 1871, which makes it the oldest ones in the local markets. This brand is usually known for its pre-rolled filtered cigarettes & roasted tobacco.