Cloud Communications Platform MessageBird Set to Expand to the US 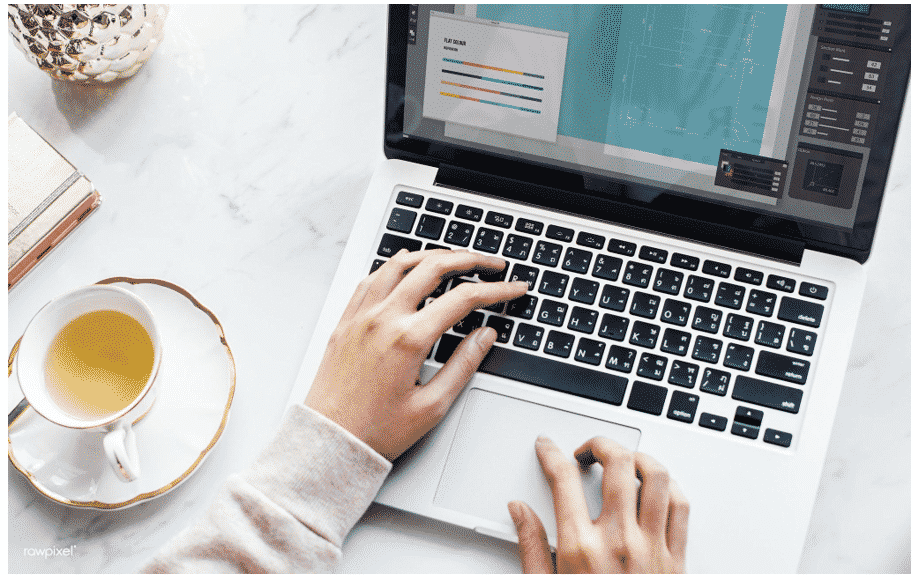 Software developers in the US are no doubt familiar with the cloud communication software Twilio. Now there is a new kid in town. The Dutch company MessageBird is about to expand its presence in the US with the acquisition of the platform SparkPost for a cool $600 million. The acquisition comes after Twilio’s competitor raised $1 billion in a funding round.

MessageBird currently has over 15,000 customers in countries such as Germany and the UK that include the likes of Heineken, Lufthansa Airlines and Deliveroo. The platform facilitates easy communication between companies and customers through a variety of communication tools, including SMS, voice and WhatsApp. The new acquisition will also add e-mail to the platform’s channels.

“I just want to live in a world where I can text with a business and never get stuck waiting on hold again,” says Robert Vis, MessageBird’s founder and CEO. “We have all these very efficient ways of communicating with each other in our personal lives, with texts, voice notes, sharing our location, but with businesses, we are still stuck in very inefficient ways of communicating.”

The $3.8 billion company is hoping that the acquisition of SparkPost will add the United States to its European, Latin American and Southeast Asian markets. With an influx in funds, MessageBird has also recently purchased the customer data platform Hull.io, software firm 24sessions and messaging start-up Pusher.

MessageBird is still making a loss with investors questioning when it will go public, states the platform www.FITFORMONEY.de. “Twilio, for example, entered the public market in 2016, and now comes with a market cap of $67.8 billion after its share price tripled in a year.”

Nevertheless, Vis remains non-committal. “We make decisions at our company based on how we serve our customers. I can’t find a reason why it would sever my customers better if we were a public company,” he says. “In order to finance this acquisition, we needed access to capital. But the private markets are so insane. Look at us. The amount of capital we’re raising as a European company; you don’t need an IPO to do that. That’s not me pulling away from an IPO. We’ll have the optionality to do it.”

And while many companies, such as Netflix, are expecting a downtrend in streaming after people go back to their pre-pandemic ways and the theatres re-open, Vis remains optimistic about MessageBird’s prospects. While he says that customers have been asking for new features on the platform during the pandemic, Vis does not believe that MessageBird is a Covid-dependent enterprise.

Fireboy and watergirl: All series of the game ...

5 Ways to Improve Your Coding Skills...

Looking to Up Your Game? Check Out These Ready...