Home > Law > Pain and Suffering Settlement Examples: How Much Can You Get?

Pain and Suffering Settlement Examples: How Much Can You Get? 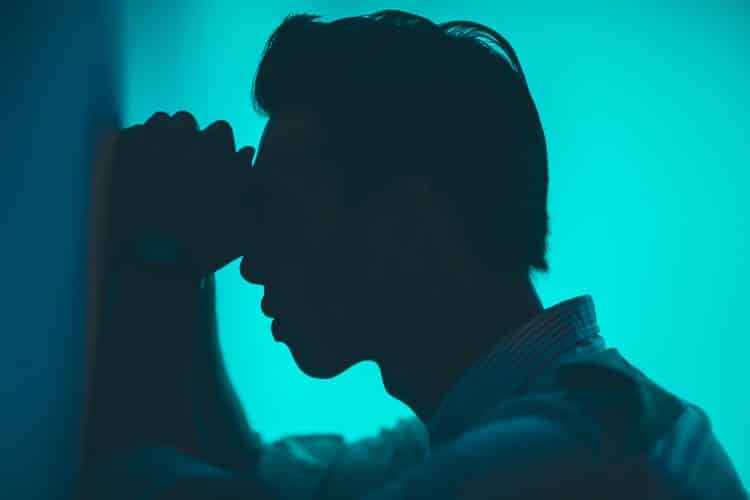 Pain and suffering settlements are some of the most famous and dramatic in the legal world. They often total millions of dollars and can be devastating to a company. However, they are often inconsequential compared to the massive life disruption caused by the victim’s injuries.

You should keep the life-changing qualities of that initial injury in mind whenever you consider the financial effects of a pain and suffering settlement.

Where does pain and suffering money come from?

A large number of accidents and gross torts cause a wide variety of damages. The most obvious damages are the clear monetary penalties that a person faces as a result of the incident in question. These penalties include payments for medical treatments and the accessible home modifications or vehicle modifications that help with their disabled state.

In addition to these payments, companies and individuals are often forced to pay pain and suffering damages. This is an incentive for a company or individual to put procedures in place that prevent the injury from ever happening again. They are often a form of penalty that the legal system puts in place to punish bad behavior.

The range of the average compensation

The essence of pain and suffering settlements come from the quantification of a severe event that a person has experienced. It is impossible to perfectly predict this amount. Therefore, it is inherently a subjective amount that often depends on the severity of the injury, the nature of the mistake made, and any actions that a company or individual took to cover up their mistake and delay the reporting of the tort.

Pain and suffering damages often run into the hundreds of thousands and millions of dollars. Attorney fees alone from these settlements are often more than ten thousand dollars. They are the financial heart of a large number of law firms across the country.

What to do if you’ve been injured

Anyone who has suffered a serious injury needs to first focus on their health and recovery, including the mental side of recovery. No amount of money can help you if there is a chance you may die from your injuries without immediate treatment.

Once you are safe and on the path to recovery, you can start to pursue legal action. The first step to this pursuit is to hire an experienced, capable attorney. This attorney will be able to aid in the crafting of your legal case.

After that, you’ll need to start doing research and collecting evidence. You should talk to anyone who may have been a witness to what happened. Also, be sure you don’t throw away anything that may have had some connection to your case. No matter how insignificant it may seem now, you may need it later.

Once the timeline of events has been clearly established, an attorney will craft a case that makes the elements of tort and pain and suffering clear. They will take the case to a lawyer for the opposing side and present an offer to settle. The vast majority of cases will settle before they get anywhere near trial. In the cases where they do not, both sides will go to court and have their case heard before a judge and jury.

The benefits of personal injury settlements often include pain and suffering damages as well as compensation for medical bills, the cost of medical care in the future, lost wages, loss of consortium, and other damages. It is in your best interest to pursue a case if you were hurt in an accident that was not your fault.

Pain and suffering settlements may not ever replace what a person lost after a serious injury. Money cannot replace lost years of limited mobility or declined cognitive function. However, it can be a massive boon to you if you are trying to pick up the pieces and move forward after an accident.

Pain and suffering damages can help transform the trajectory of your life and how you live your life in the future. Pain and suffering settlements should always be treated seriously and pursued by an experienced attorney. That attorney can help you receive what is owed to you due to someone else’s negligence.

How to Help Your Business Avoid Legal Troubles...

What is the Income limit for Chapter 13 and Ar...

5 Tips To Hire The Best Business Lawyer in Dub...